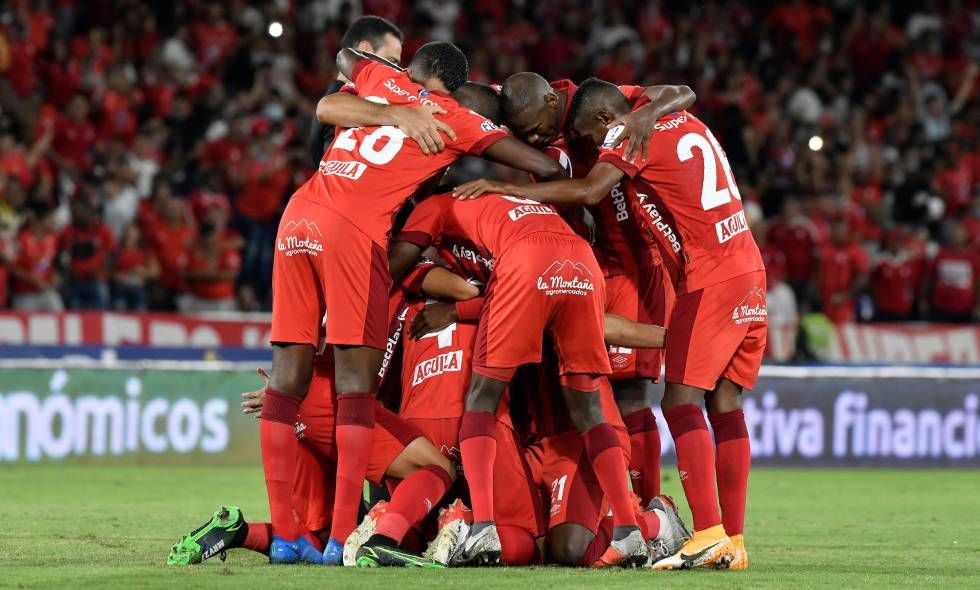 In the upcoming fixture of the Colombia Categoria A, America de Cali will be up against Rionegro Aguilas at the Estadio Pascual Guerrero in Cali. Going in the contest, this will be the last round game for the two sides. America de Cali stands at the bottom of the points table with just three points from five games, whereas Rionegro Aguilas stands 2nd with 9 points. The upcoming duel between the two is likely to a one-sided encounter.

America de Cali - Coming off a Defeat Against Medellin (LLWLL)

In the last five games played, America de Cali has just managed to win a single game and that too against Deportivo Pasto (2-1). After that America de Cali has got a little off-track and has lost to Pasto and Medellin respectively. The element of consistency is still missing in the ranks, however, the game against Rionegro Aguilas might be a regulation game for the team. One of the key advantages America de Cali has over Rionegro is the head to head win count. However, the last time these two played, Rionegro won 2-0.

Going in the contest, Rionegro Aguilas has slightly lost its shape as it lost two back to back games after having a three match wins streak. Rionegro Aguilas will be shaping up positively for the contest, with a clear and determined approach to win. With a decent goal scoring average of 1 goal per game and a far consistent record then America de Cali, we can expect them to win.

Considering the current situation on the points table, we can expect Rionegro to either hold its place tight or move on the top spot. However, the game total is expected to be under 2.5 goals and only Rionegro Aguilas to score.