Boyaca Chico FC vs Alianza Petrolera Prediction: Boyaca Featuring After the Win in the Primera Nacional B 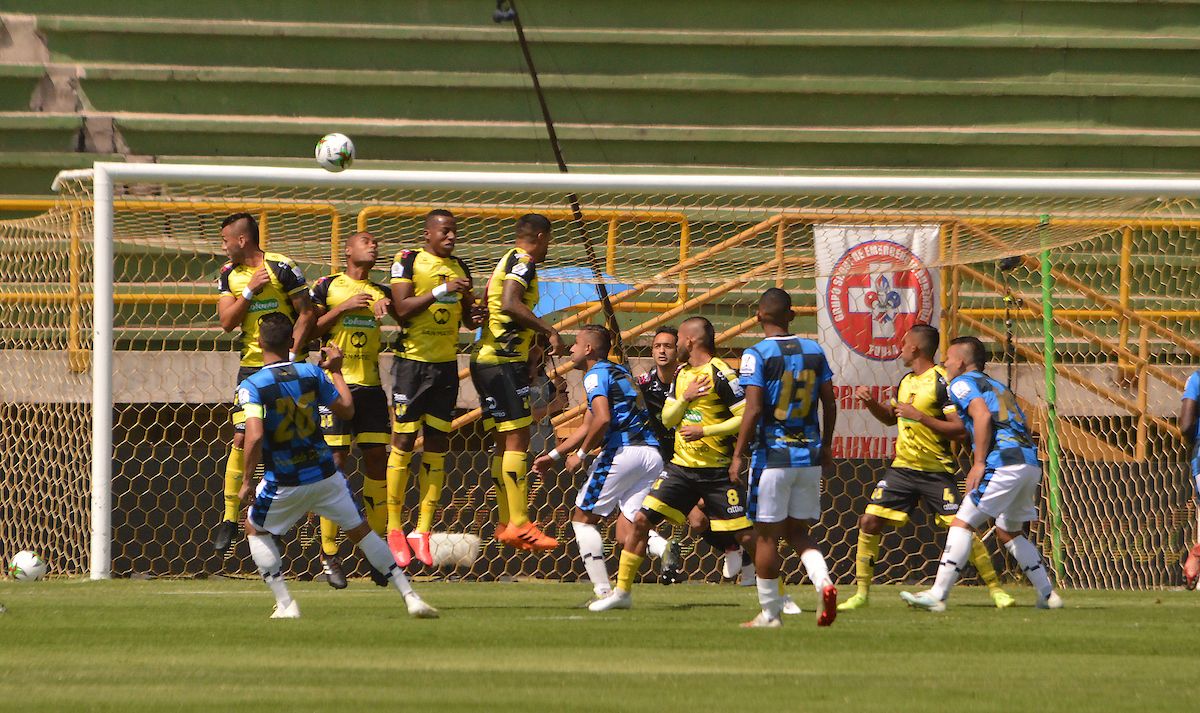 As the recent stats suggest, Boyaca Chico FC has won four of its last five games played. In the final of the Primera B Championship, Wilmar Cruz scored the only goal of the final contest. This time around, Boyaca Chico will look to avoid any sorts of risks involved and focus on staying in the league A fixtures. With the likes of Daniel Soto, Agustin Aleo, Victor Perea, and Galileo Del Castillo in the side for the A league, Boyaca are backing themselves. The above-mentioned reinforcements will bring the team a boost and energy, promoting junior players in the circuit. For the upcoming contest, Boyaca is likely to press on with a 4-2-3-1 formation, with a clear intent of registering a win in the first game. With a goal scoring average of 1.2 goals per game in the last 5 games, Boyaca will look positive and might score a goal or two upfront.

Alianza Petrolera - Have Made Robust Changes to the Side (LDLLW)

Though Alianza Petrolera’s previous season was a turmoil, coach Hubert Bodhert is confident with new reinforcements providing stability to the squad. Certainly, the pressure of the opening game will be on the away side, and to tackle that Alianza Petrolera has seasoned players in the lineup. Pedro Franco, Brayan Blandon, Juan Pablo Patino, Nikolas Rodriguez, Juan Diego, Ceballos, Mateo Rodas, and Juan Jose will feature in the lineup. Compared to Boyaca, Alianza has a decent goal scoring average of 1.4 goals per game, which is why they are likely to score early in the contest. However, their away form is consistently towards a decline, as they haven’t won a single away fixture in the last 6 away games.

Going in the contest, Boyaca is carrying the confidence from the previous fixtures, whereas Alianza is playing after a gap. For the upcoming matchup, both sides have reinforced their lineups, featuring various seasoned players. The poor away run of Alianza suggests that the game total will be under 2,5 goals and Boyaca to win (1-0).