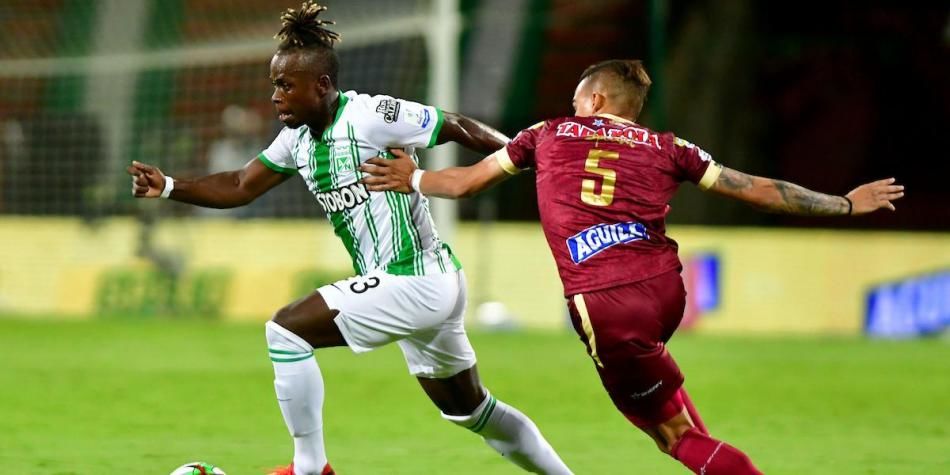 Deportes Tolima and Atletico Nacional will be up against in the final leg 2 of the Colombia Primera A. Going in the game, Deportes Tolima will be focusing on leveling the scoreline from the last game and then applying pressure on the opposition. Whereas Atletico Nacional will be walking in as the favorites with a two-goal lead over Tolima. It’s true that the final battle is considered as the battle of the nerves where teams are tested for their patience and commitment. For the upcoming fixture, I will be backing Atletico Nacional to win and win this year’s competition.

Deportes Tolima - Will be Feeling Hesitant to Devise a Strategy (LWWLW)

Deportes Tolima was on track, but the last defeat was very denting for the entire dugout. However, no they have to aim for the second leg and ensure that they are committing themselves to all challenges. In the last game, we saw Anderson Plata taking the lead and striking the first goal in the 23rd minute, but after that, there was no such attempt to build on that momentum, or Nacional was too strong to beat. Tolima played with a 4-2-3-1 formation, which might get revised in the upcoming leg 2. Moya, Urena, Ibarguen, and Quinones need to pull up their socks and perform well in the upcoming game.

Atletico Nacional ensured that Tolima’s winning momentum wasn’t disturbed by the last game. Nacional will be very pleased about their past performances, which they have been exhibiting since the last 5 games. In the last game, the heroics of Danovis Banguero struck the equalizer and ensured that his team was out of trouble. Yerson Candelo and Andres Andrade were also amazing in the lateral half of the game.

It’s quite evident that the upcoming game will just be a formality, as Nacional is in the driving seat and is likely to win comfortably. Moreover, we can expect both teams to score and Nacional to win.