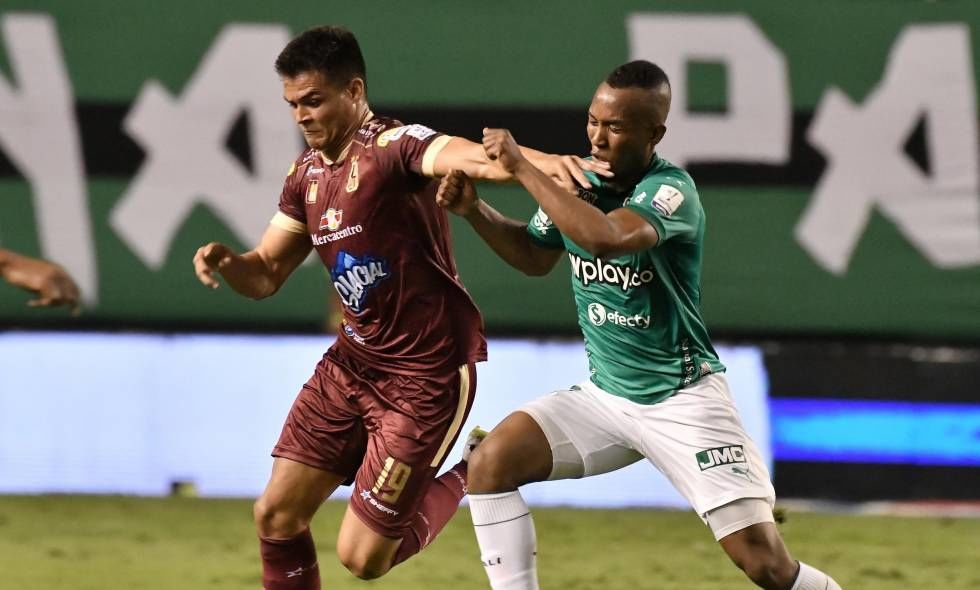 Deportes Tolima will be taking on Deportivo Cali in the upcoming matchup of Categoria Primera A. Deportes Tolima tied their very first fixture of the season, whereas Deportivo Cali is yet to start their campaign. The upcoming game will be very important for Cali, as they will be hoping to start the season well. Both teams have played around 37 matches against each other, and have a concrete experience for tackling intense situations. Going in the game, I will be backing the home side to win, taking the lead early.

Going in the game, Deportes Tolima will look to get their first win after couple of games which they lost and ended in a tie. Deportes Tolima is coming off a draw against Independiente Medellin (1-1). Before that they lost to Flamengo (7-1) and (0-1). Deportes Tolima leads the head-to-head count by 16 wins against Cali’s 8 wins. Deportes Tolima’s goal scoring average is 1.4 goals per game, which is quite decent. All eyes will be on Anderson Plata, as he’s known to create big chances for Deportes Tolima in the competition.

Deportivo Cali - Can Be Quite Unpredictable on their Day (LDLWL)

Deportivo Cali hasnt been quite consistent as they would want too. Going in the game, Deportivo Cali is coming off a defeat against FBC Melgar (2-1) and a tie agaist the same opposition. The goal scoring average of Deportivo Cali is 0.7 goals per game, which is very low and under par in terms of the competition. They have managed to score only 4 goals in their last 5 outings. Teofilo Gutierrez will be in the spotlight for scoring goals and taking the lead.

Going in the game, I will be backing Deportes Tolima, the home side to win and score early in the peace. The game total is expected to be kept under 2.5 and Deportivo Cali to struggle in scoring goals.