Deportes Tolima vs Envigado Prediction: Can Group B Standings Get Interesting? 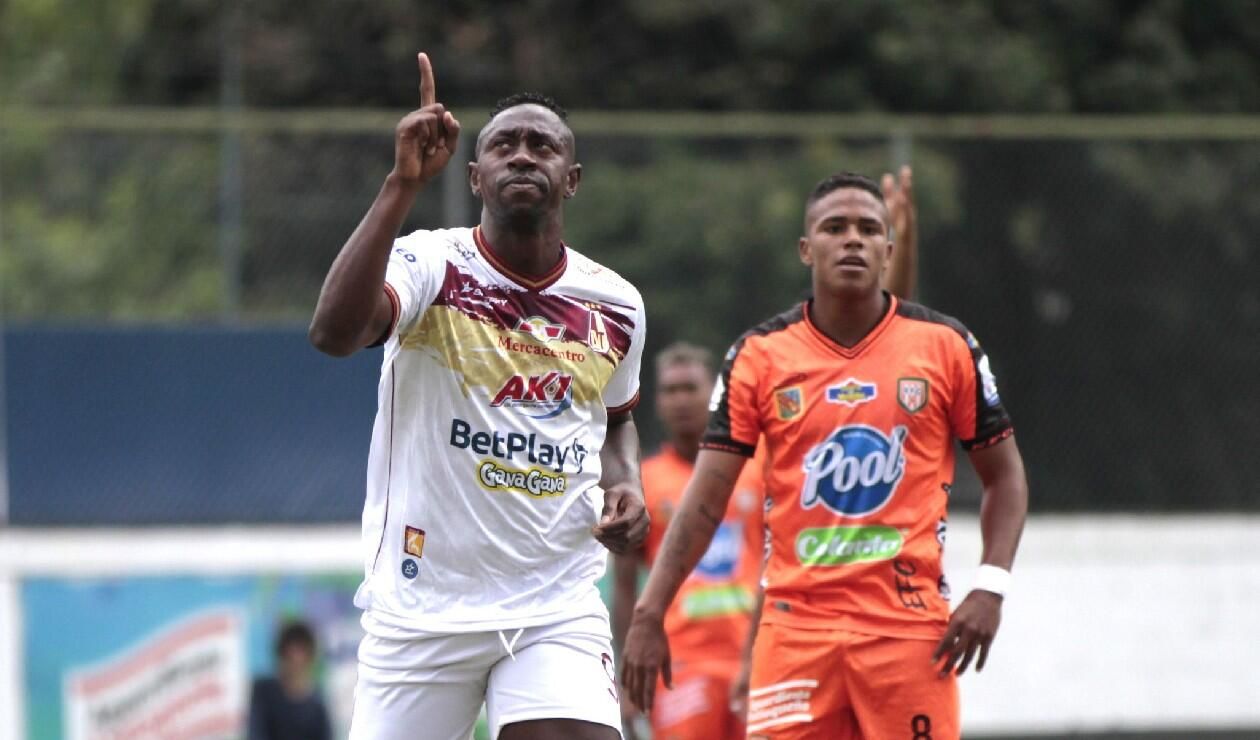 With Deportes Tolima leading the Group B standings with 10 points from their 5 games, we will certainly be backing Tolima to win against Envigado. Talking about Envigado’s poor run this season, they have just managed to earn 1 point from their 5 games. The upcoming fixture can be termed as a one-sided clash, with the home side favorite to win. It will be an ideal opportunity for Deportes Tolima to consolidate its standing on the top of the table.

Deportes Tolima are in fine form as they have only lost 1 game from their last 5. They are leading the head-to-head statistics over Envigado with 10 wins. In the game, Tolima has defeated Independiente Medellin (0-1) and lost to La Equidad (1-0). Deportes Tolima has an average of 1.4 goals per game and hasn’t lost to Envigado in their last 5 meetings. For the upcoming game, Anderson Plata will play a pivotal role and is likely to create decent goal-scoring opportunities.

Envigado hasn’t won a single game in their last five games and has been defeated twice by La Equidad. Moreover, they even lost to Independiente Medellin (2-1). Envigado is averaging at 1 goal per game, which is pretty below average compared to other teams in the competition. Envigado is likely to struggle in the upcoming fixture against Deportes Tolima. Their away record is more dented as they haven’t won any of their last 7 away games.

Going in the game, Deportes Tolima is certainly the outright favorite to win. We can expect a 2-0 win over Envigado and an easy game for the home side. Envigado might struggle to score and attack freely.

30 Jun 2022 00:14 Match Result: Andy Murray vs Josh Isner: Ishner breaks curse
This website uses cookies
This provides customers with a personalized experience and increases the efficiency of visiting the site, allowing us to provide the most efficient service. By using the website and accepting the terms of the policy, you consent to the use of cookies in accordance with the terms of this policy.
Settings
Feed
Customize