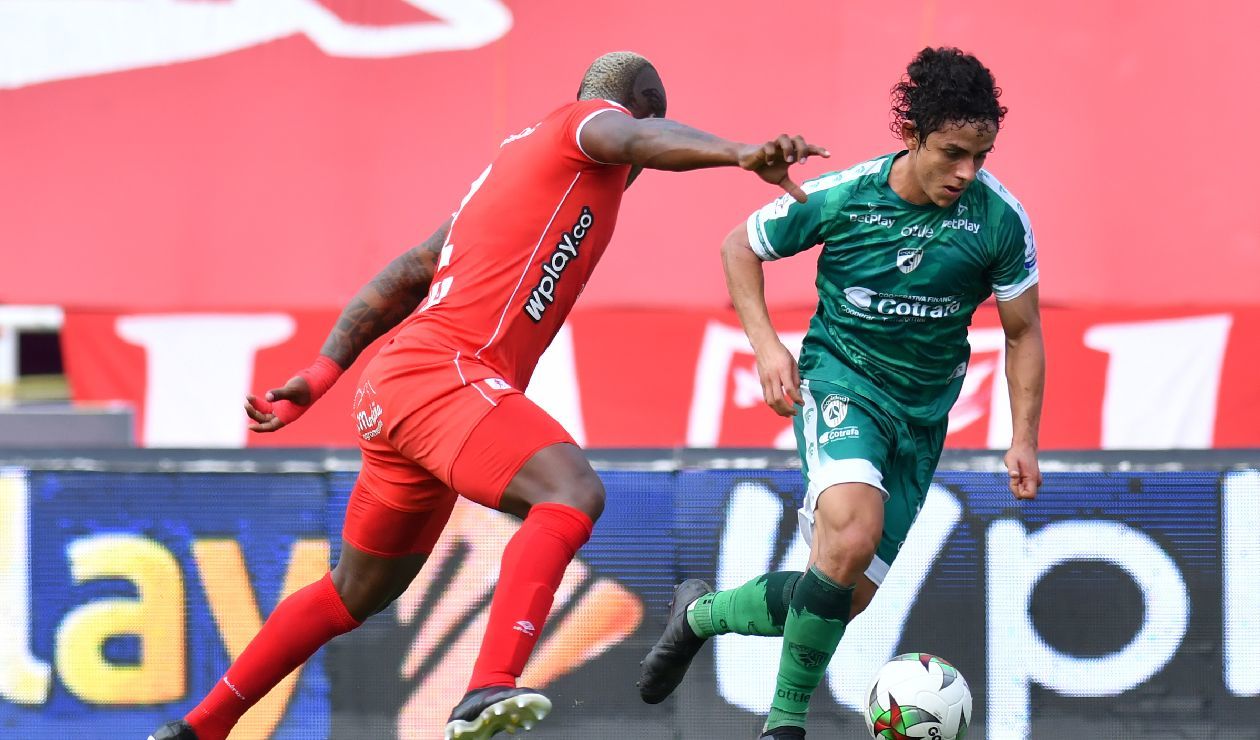 La Equidad - Coming off a Decent Draw Against Medellin (DWLDD)

La Equidad is missing out on several opportunities for winning as it has tied three games in its last 5 games played. In the last game against Independiente Medellin, La Equidad tied the game at 1-1, where Pablo Sabbag managed to score the equalizer in the 57th minute. With a decent goal-scoring average of 1.1 goals per game, La Equidad will look to take its chances and win the contest. Moving ahead, La Equidad hasn’t lost to America de Cali in their last 6 meetings, making themselves the favorites to win even this time.

Going in the game, La Equidad will be the favorite to win at home; however, I am predicting the game to end in a draw with both teams scoring a goal. The final score line is expected to be 1-1 at the end of the 90 minutes of play.