Colombia vs Argentina: Argentina to pick up another victory in the 2022 World Cup qualifier 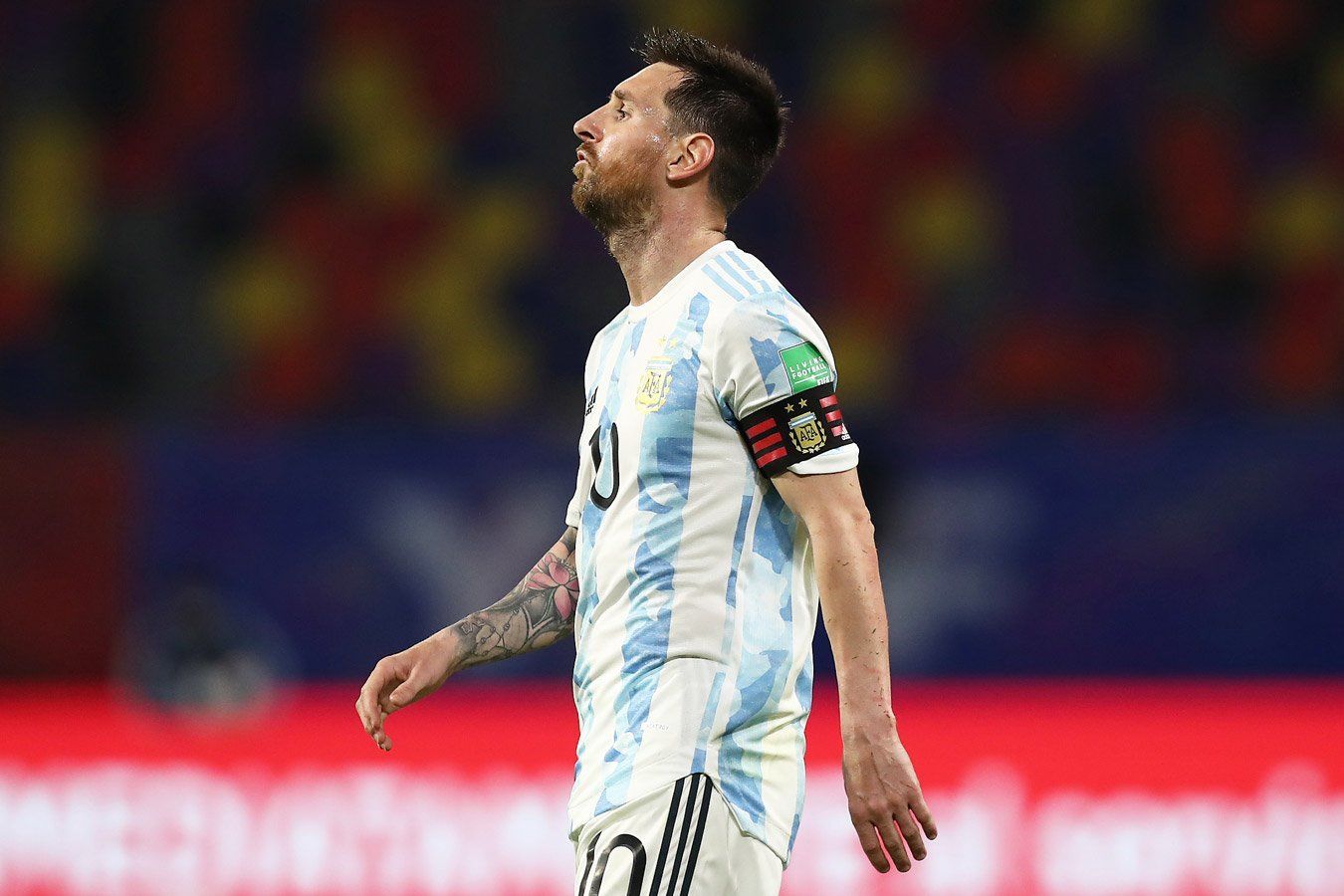 Argentina cannot beat the Colombians in two head-to-head encounters in a row already. Will Lionel Scaloni’s men be able to avoid another game without beating Colombia? We predict that Argentina will be closer to success this time.

Colombia are a tough team, but they are facing some serious problems in their qualifying for the 2022 World Cup. In their opening five games, they have only managed two victories over qualifying underdogs Venezuela and Peru by the same score of 3-0, but they have problems against tougher opponents. For example, Reinaldo Rueda’s charges played a 2-2 draw with the Chileans and lost to the Uruguayans and Ecuadorians with a combined score of 1-9. Consequently, the Colombians are now just sixth in the table, at risk of missing the 2022 World Cup.

Argentina are the most boring team in the 2022 World Cup qualifiers, but this style of play is paying off. Whereas in previous years the White and Sky Blues, brimming with star players, have tried to play attacking football, but results have suffered massively, Lionel Scaloni has managed to instil a discipline and organisation that enables them to tackle serious challenges. In their opening five qualifying games, the Argentines have not suffered a single defeat, drawing twice against Chile and Paraguay with the same score of 1-1, and winning against Ecuador, Bolivia and Peru with a combined score of 5-1, which places them second in the standings.

Lionel Scaloni’s Argentina are a disciplined team that refuses to give points to just anyone. Right now, Colombia are not a team that can take points away from such a reliable and organisational opponent. The White and Sky Blues have failed to win their last two head-to-head encounters, but they are playing much better quality football right now, so we suggest betting on Argentina to win for 2.41.

The Colombian team is a merry team that scores a lot and allows even more to their opponents and in general, each of their meetings is a great carnival, a paradise for fans of high-scoring matches. They will now face Argentina, who have scored just seven goals in their five World Cup 2022 selections and conceded just three. With Lionel Scaloni likely to dominate proceedings in this encounter, we have a good bet on Total Under (2) goals at odds close to 1.90.

Argentina are a team packed with star players, but they all pale at the sight of Lionel Messi, who continues to be the leader of his national team. Yes, he has scored just two goals in five World Cup 2022 starts, which is an abnormally low figure for him, but he played his first four games when he was not at his best, and he’s now in great form and netted against Chile in the last game. With that in mind, a bet on Lionel Messi’s goal is worth considering at odds around 2.44.