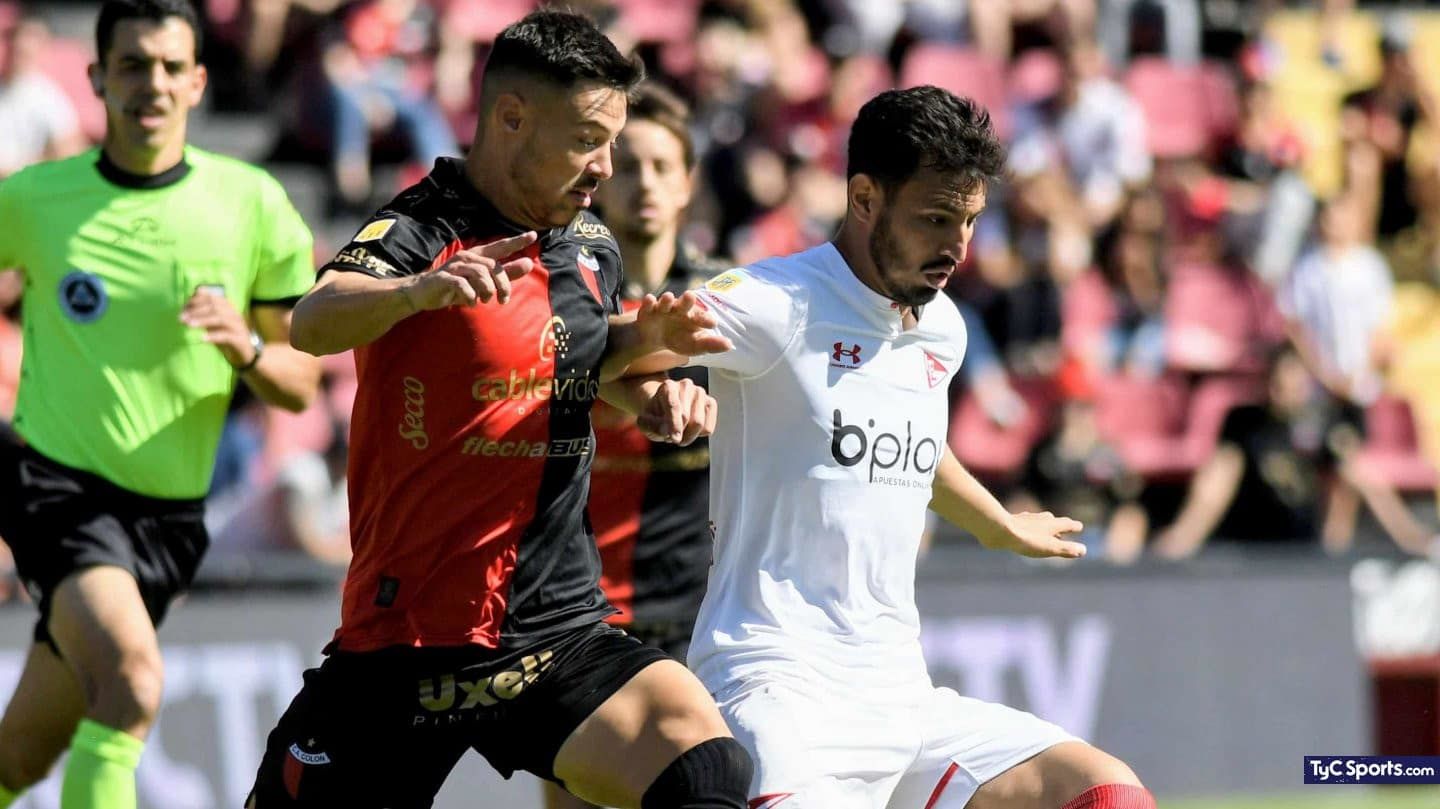 The upcoming fixture of the Argentine Primera Division would feature two competitive teams in the circuit, Colon, and Estudiantes. With 7 wins in 11 matches played, Estudiantes are leading the Group B points table with 15 cumulative points. On the other hand, it is Colon with only 3 wins in 11 games played. If Colon manages to win the upcoming game by a decent margin, they might earn the 4th spot in the standings.

Colon has produced quite satisfactory performances in the last couple of games; however, they would be desperate for a win as they play against Estudiantes tomorrow. For the upcoming game, Colon would be missing out on Vega and Mino due to injuries. After losing to Cerro Porteño (3-1), Colon managed to level the scores against Independiente (2-2) and Huracán (1-1). For the upcoming game, Colon wouldn’t be expecting a draw as they are looking to play hard and win. Talking about the key stat, Colon has won only 20% of their last 10 games played.

Estudiantes- Having Quite a Decent Track Record (WWDWW)

According to the most recent results, Estudiantes LP has won 6 games, drawn 3 games, and lost 1 game in the past ten games. In their last 5 games, they have managed to only settle a game for a draw and managed to win 4 of them. Estudiantes are certainly the favorites from Pool B as the tournament progresses. Their (1-6) win against Barracas Central and (2-1) against Tigre have been quite sensational.

With 4 wins out of 5 played, Estudiantes would certainly be the favorites for a win; however, Colon is capable of defeating them. With both teams scoring in the last 10 matches has been successful on Colon, so the same is expected from the upcoming game. Both teams would look to play positive and score important goal points.