Comoros vs Gabon: We expect a deadlock in this encounter 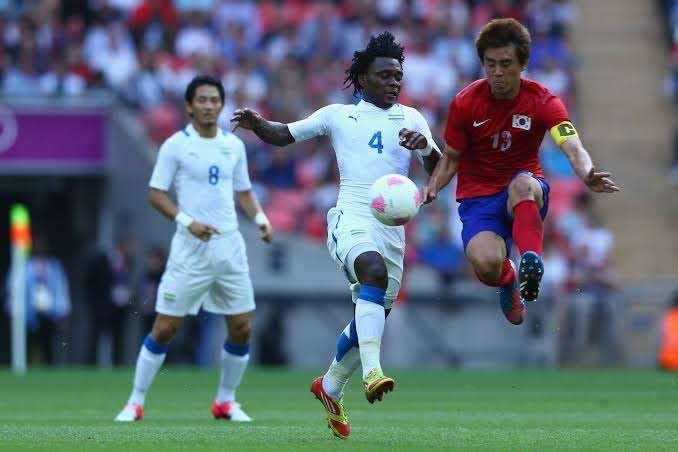 There is a song of joy in the team as they will be tasting their first-ever African Competition. They came second in the qualifying stage behind Egypt and two points ahead of Kenya.

Comoros will meet Gabon on Monday before going against Ghana and Morocco later in the group stage.

Their last friendly match ended in a 1-2 to Malawi and they would hope to improve as they face Gabon on Monday.

They are presently ranked 132 in FIFA ranking.

Having lost their star man in Aubameyang to COVID 19, they will look for other alternatives to see off the newcomers.

Gabon finished on point with Gambia to qualify for this tournament with goals separating the two teams. Nothing really special about Gabon as they have been about defending rather than attacking.

They finished with 10 points after three wins , two draws and two losses to qualify them a chance in this tournament.

They have declined in form and failed to qualify for the world cup.

They are 89th on the FIFA ranking.

Having met in 2016 in a friendly match, both teams settled for a draw and we think they can replicate that.

Both teams are more of defending than attacking so under 2.5 is possible here.

Comoros are well motivated for this match because it's their first, so we expect them to win/draw.