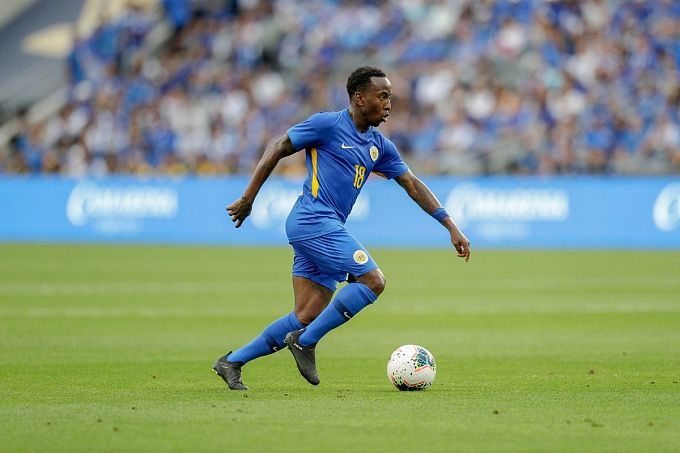 El Salvador and Curacao match will start The CONCACAF Gold Cup. The visitors have never beaten the Salvadorans before, and they need to rectify the situation in order to advance to the next stage of the Cup. Will they be able to break their losing streak?

El Salvador made it to the finals of the CONCACAF Gold Cup for the 8th time in a row but has never advanced beyond the quarterfinals. Most of the local players play in their home league, but the team has been seriously strengthened this year. In the spring, defenders Eriq Zavaleta and Alex Roldan announced that they would play for El Salvador. Both players play in MLS for Toronto and Seattle, respectively, with Roldan consistently making the starting lineup. Not without serious losses, especially on the offensive line. Nelson Bonilla and Rodolfo Zelaya, which combined for 40 goals in a national team uniform, were not in the squad.

The Curaçao team will play in the group stage of the Gold Cup for the third time in a row, having reached the quarterfinals two years ago. The team is full of ambition to break into a larger top tournament, and not for nothing Guus Hiddink was appointed head coach last year. However, due to the coronavirus, the experienced specialist from the Netherlands is being replaced by Patrick Kluivert, who previously worked in a similar position in Curacao. Many of the players of the team play in the Dutch Eredivisie, but the backbone are those who have long played in England. The brothers Juninho and Leandro Bacuna have experience of playing in the Premier League, and Cuco Martina once played for Southampton and Everton.

In 6 matches of the World Cup selection team, Curaçao had 3 wins and 1 defeat, but the only misfire cost the team a ticket to the next round of qualification. After an away defeat against Panama (1-2), Patrick Kluivert's charges settled for a 0-0 draw at home. The team from Curacao attacked well, and in the first half, Kenji Gorre missed a  perfect goal chance. After the break, the team made some serious errors, with Eloy Room saved a penalty on 57 minutes. There were chances to take the lead, and in one of the episodes, the crossbar saved the opponents.

The Curacao team, even despite the lack of victories in the last three matches showed themselves well, especially in attack. In the home game against Guatemala (0-0) the team created two good chances in the end, and in the recent game against Panama they had chances to win. The Salvadorans did not impress on the eve of the Gold Cup, although their squad will be reinforced by players from the MLS. The visitors are not worse in terms of players, and even stronger in some areas. I propose to bet on the following outcomes: