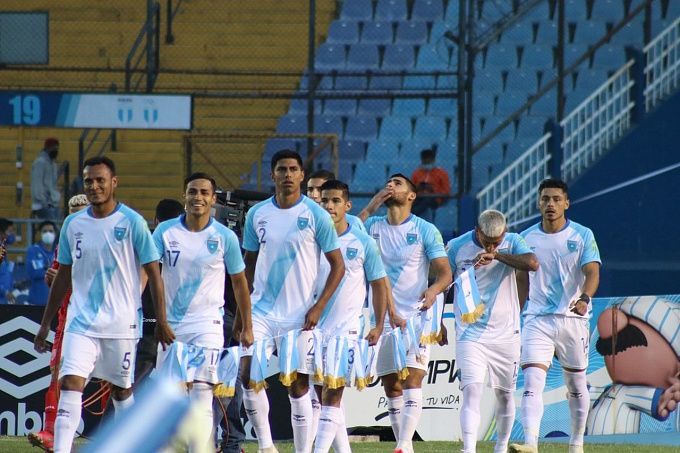 In the third round of the CONCACAF Gold Cup, Guatemala and Trinidad and Tobago will meet at Toyota Stadium in Frisco. Let's break down the teams' current forms and we will advise you on what's best to bet on.

Guatemala had a disappointing start in the CONCACAF Gold Cup. First, the team showed a very shaky game against El Salvador and lost that match with a score of 0-2, then lost to one of the leaders of the tournament - Mexico (0-3). Because od this result, Guatemala is in last place in its group.

Trinidad and Tobago had a slightly better start than Guatemala did. In the first round, the team accomplished the feat of rolling up a 0-0 draw against Mexico, but in the very next round, it lost to El Salvador, conceding two unanswered goals (0-2). Trinidad and Tobago finished third in the Group A standings with one point.