Haiti vs Saint Vincent and the Grenadines: Defeat is inevitable 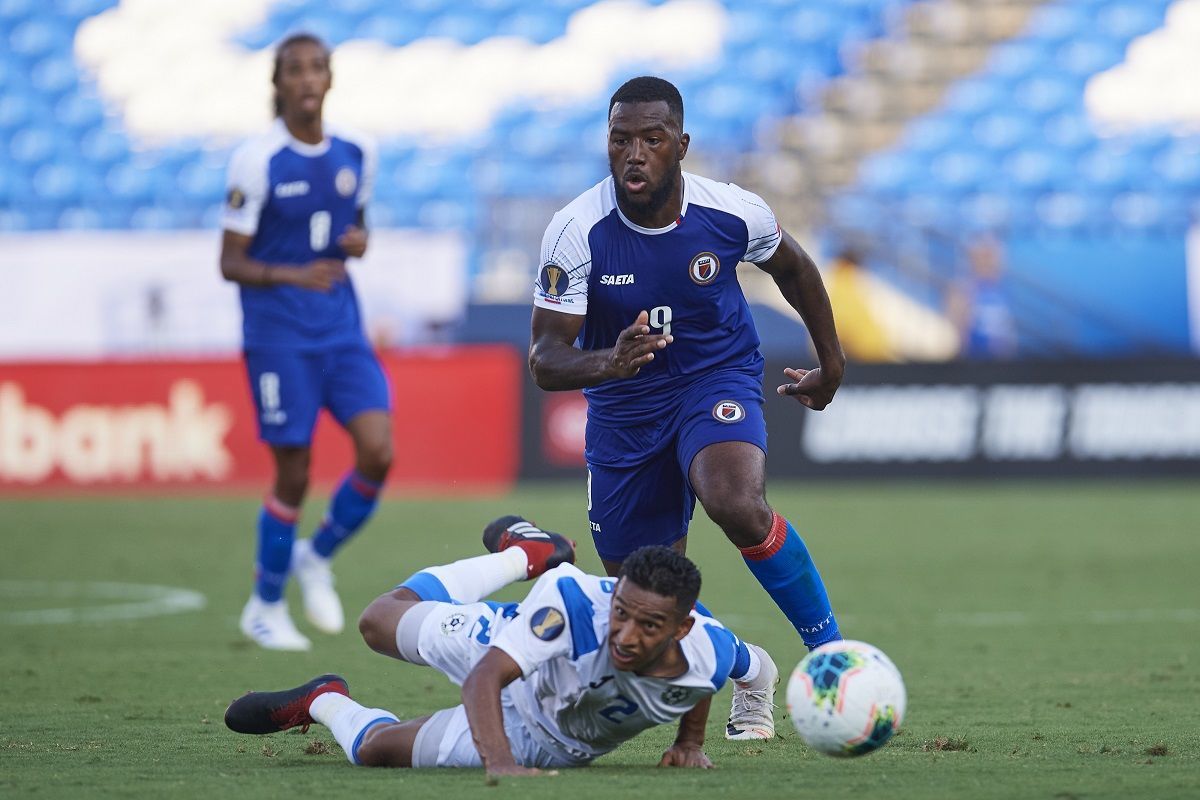 The final stage of the Gold Cup is less than 2 weeks away, but for some teams qualification is still a long way off. Haiti are bound to beat St Vincent and the Grenadines in the semi-finals, the bookmakers believe so too.

Haiti have made significant progress in recent years. Yes, they recently dropped out of qualification for the 2022 World Cup, but they reached the semi-finals at the last Gold Cup, where they lost only in extra time to Mexico. The local players have gradually moved on to stronger clubs in Europe and North America. By Gold Cup standards, Haiti have a very strong attacking line. Duckens Nazon, for example, scored 6 times in 22 games for Sint-Truiden in Belgium’s top flight and once played in Ligue 1 in France. For his national team, Nazon scored 23 goals in 44 games. Frantzdy Pierrot has shown good form in the French Ligue 2, Derrick Etienne from Columbus and Auxerre defender Carlens Arcus should also be noted.

In their last 5 games, the Haitian national team have won 3 games and suffered 2 defeats. Jean-Jacques Pierre’s charges lost their 2 key games in the 2022 World Cup qualifying against Canada, 0-3 and 0-1. In their home game, the Haitians lost by a narrow margin, but they looked very decent. The team could take the lead early in the game but failed to score following a free-kick into the half-empty net. After that episode, the opponents soon took the lead, and then the Haitian team made some serious mistakes and allowed the Canadians two one-on-one with the goalkeeper. The team then created a few more good chances.

Saint Vincent and the Grenadines

Saint Vincent and the Grenadines sit 167th in the FIFA rankings and have not had much success in recent years. For more than 20 years, the team has failed to reach the final stages of the Gold Cup, let alone the World Cup. Most of the local players play in their home league, although a few play in Division 2 of the American League. Cornelius Stewart even has experience of playing in the MLS, but now plays in the Maldives. Diel Spring is trying out for the Third Polish League, while one of the national team leaders, Kyle Edwards, plays for the Rio Grande. Richmond Kickers forward Oalex Anderson is the main loss ahead of the Haiti game as he scored 13 goals for Saint Vincent and the Grenadines.

Kendale Mercury’s side failed to qualify for the World Cup, losing 3 of their 4 matches in the group. The team’s only win came against the British Virgin Islands (3-0), while in their last meeting they lost to Cuba 0-1. Against the Cubans, Saint Vincent and the Grenadines were very lucky, as they could have conceded 1-2 goals in the 1st half. After the break, the team continued to make mistakes in defence, but the opponents failed to convert several one-on-one opportunities. It was a miracle that the game was not a blowout.

Haiti’s statistics in their last 10 matches are worse than those of their opponents, but their opponents have also been much more serious. The home side are vastly superior in terms of quality, with most of the Haitian team’s players playing abroad. Even against Canada, the Haitians looked decent, creating a lot of chances on home soil. Saint Vincent and the Grenadines had to concede 4-5 goals to Cuba, so it is reasonable to expect a defeat now. We suggest betting on the following outcomes: