Jamaica vs Suriname: There will be no sensation 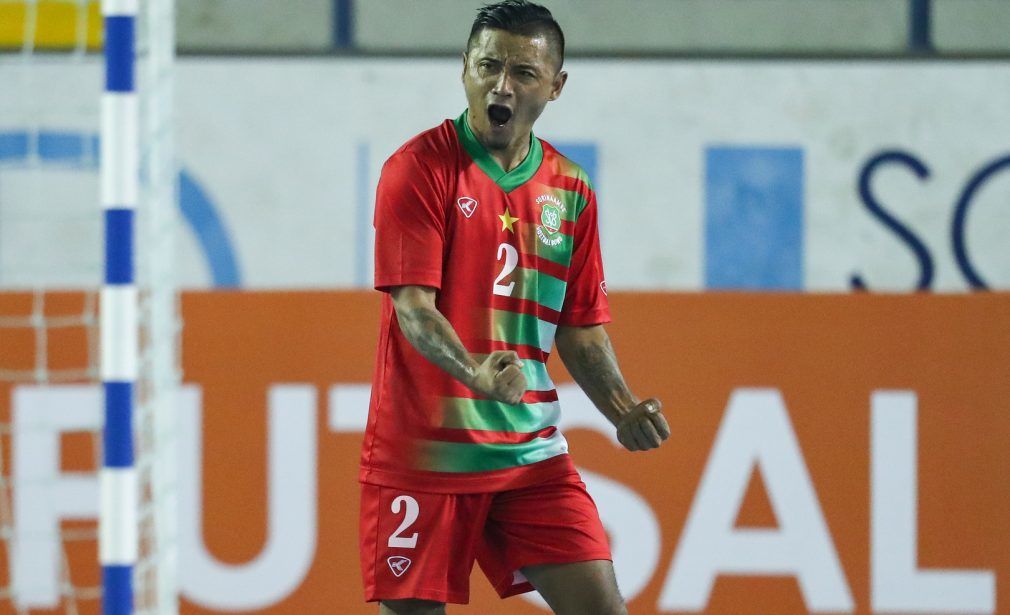 The Surinamese team will play in the CONCACAF Gold Cup for the first time in 35 years, and their first opponent will be Jamaica. The odds on the Jamaicans have gone up a lot, so should they take advantage?

Jamaica have reached the semi-finals in the last 3 CONCACAF Gold Cup editions without fail, winning silverware twice. Unsurprisingly, bookmakers’ betting odds put the team third on their list of favourites, just ahead of Canada and Costa Rica. Many local players play in various English leagues, with some only recently agreeing to play for the Jamaican outfit. West Ham’s Michael Antonio and Reading’s Jamal Lowe are not included in the final selection, but the attacking line-up is already impressive. Bayer forward Leon Bailey is the team’s undisputed leader. Bailey scored 15 goals and provided 11 assists in all competitions last season, but he scored only for the Jamaican national team. Bobby De Cordova-Reid played last year in the EPL but was relegated by Fulham, but Andre Gray with Watford will soon take the field in England’s top flight.

Theodore Whitmore’s side has played three friendlies this year, losing twice and drawing once. A month ago, the Jamaicans lost to the Japanese Olympic team, 0-4. From the start of the game, Jamaica began to have chances at the gate, and the conceded goals could well have been more. The team failed to do anything offensively, so the defeat was logical. Almost all the leading players of the Jamaican squad missed the game, so the result should not be taken too seriously.

The Surinamese national team rarely makes it even to the Caribbean Cup, let alone to the CONCACAF Gold Cup or the World Cup. Many players from strong clubs now agree to play for their home team, so Suriname have assembled what is arguably their best squad ever. Fifteen of the 23 players named in the squad have fewer than five caps, and the defense leader should be debutant Sean Klaiber of Ajax. Damil Dankerlui, Ridgeciano Haps, and Ryan Donk should also bolster the Surinamese squad’s defence while in the attack. All hopes are on Sheraldo Becker of Union Berlin. Becker played last season in the Bundesliga and scored three goals and provided three assists in 18 games. Tjaronn Chery and Mitchell Te Vrede were in the preliminary bid for the tournament, but both did not fly to the USA.

The Surinamese were eliminated from World Cup selection in June, but overall the team looked very decent. After beating the Cayman Islands (3-0), Aruba (6-0), and Bermuda (6-0), Dean Gorre’s side lost 0-4 to Canada. In the opening stages of the 1st half, Suriname even took the lead, and after a long-range shot by Sheraldo Becker, the ball hit the crossbar. After that, the opponents surged forward, and the Surinamese team made several defensive errors. With the score at 0-2, Te Vrede could have revived the intrigue, but he shot above the goal from a very advantageous position. All in all, a decent game, but the result was fair.

The Suriname team has made serious progress for a reason, and even in the match against the same Canadians, they could well score 1-2 goals. In defence, the visitors can improve thanks to the appearance of Sean Klaiber, and in the attack, they need to tighten up the implementation of the chances. Sooner or later, the Surinamese will come out on top. The Jamaicans are again in contention for the Gold Cup medals for a reason, and now it is only a question of whether the players who have arrived will have enough chemistry. Against Japan U23s, it was all bad, and although the squad was far from optimal, it can’t help but be alarming. I propose to bet on the following outcomes: