Suriname vs Guadeloupe: Positive handicap for the visitors 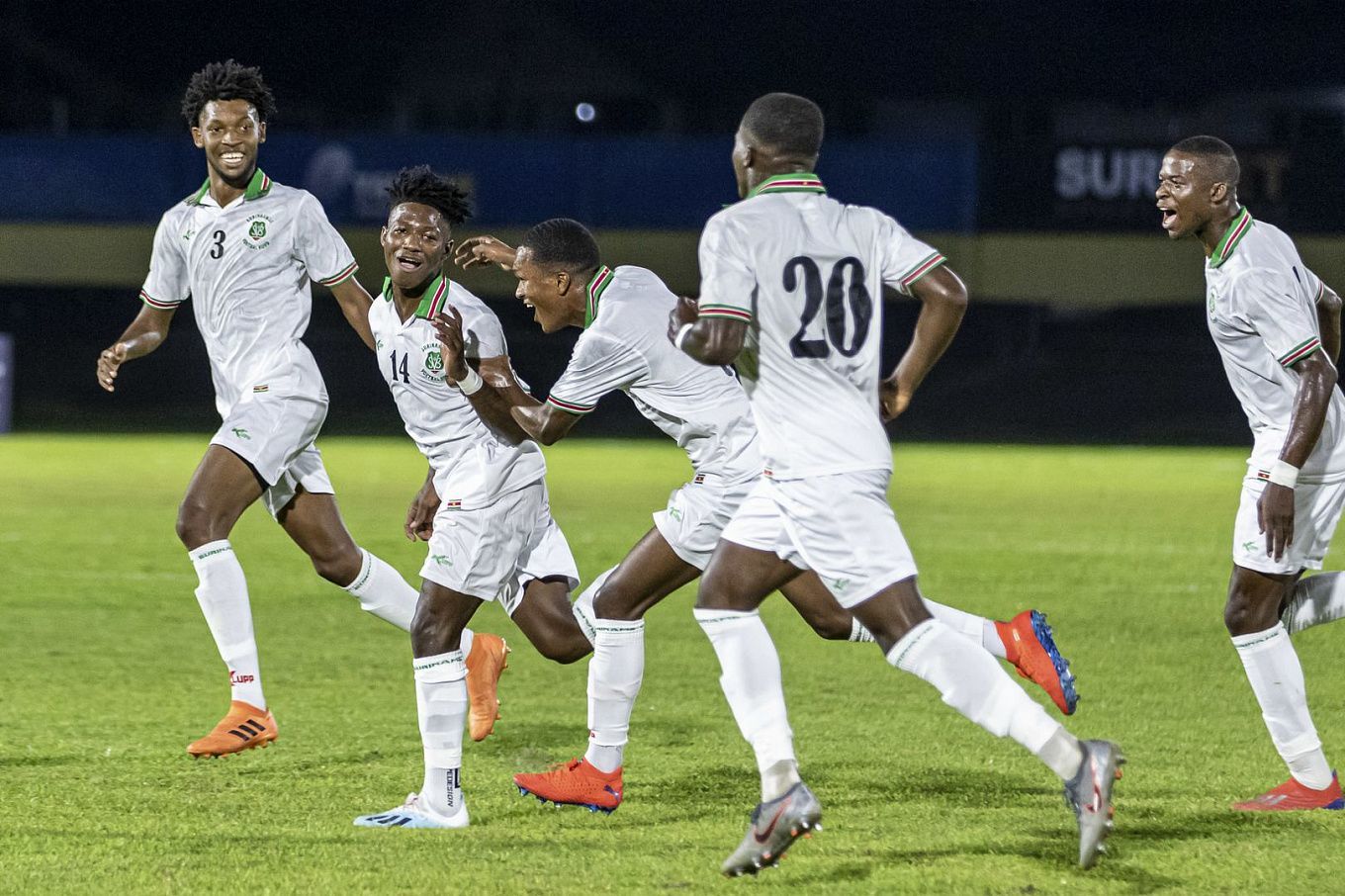 Suriname and Guadeloupe will meet in the third round of the CONCACAF Gold Cup at the BBVA Compass Stadium. Let’s break down the teams’ form and advise on what’s best to bet on. Here are some selections for you to bet on.

The Suriname national team, as expected, could not put up much of a fight against Costa Rica and Jamaica. In the first meeting with the Jamaicans, Suriname lost 0-2, but in the second, against Costa Rica, they were even in the lead for six minutes. The team scored on 52 minutes but then conceded two goals (1-2).

The same can be said of Guadeloupe, but surprisingly this team performed even better. In the opening match against Costa Rica, the team managed to get one goal back at 0-2, but then a penalty broke the game, and there was no chance for a comeback at all (1:3). After that, it was a game against Jamaica, where Guadeloupe had a real chance of a triumph. The score was 1-1 up to the 87th minute, but then a misfire in defence buried all the team's chances (1-2).

It’s extraordinary why the bookmakers have such a clear preference for Suriname. Guadeloupe performed exceptionally well in the two encounters and showed relatively good football against rivals far above their level. We suggest betting on Guadeloupe to win with a handicap (+1).