Bolivia vs Argentina: an easy victory for Argentina 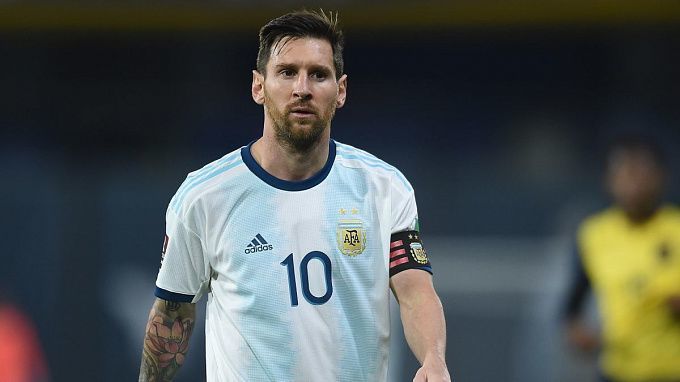 The Bolivian team has already dropped out of the Copa America 2021, finishing last in Group A ahead of schedule. In the last round, the Bolivians will have the opportunity to finish the tournament with a sensation. César Farias' team will play Argentina. Will weaker Bolivia be able to upset Leo Messi and company? We'll choose several options for betting at once.

Bolivia is expected to be scoreless

The Bolivian team is known for winning exclusively at home in the highlands. In this Copa America, it was clear from the beginning that the Bolivians have nothing to lose. Three defeats and a goal difference of 1-6 - with such indicators the team comes to the last round of the group round. Cesar Farias' charges have no chance to continue the fight, not even theoretically.

Argentina is guaranteed a victory

The task for the Argentinians in the last round is simple: just beat Bolivia by any score. Then Lionel Scaloni's team will get first place, which will allow them to face a weak opponent in the first round of the playoffs - the 4th team in Group 2. Venezuela or Ecuador. Maybe even Peru. In short, in any case, the quarterfinals do not bode well then.

In this tournament Argentina plays very pragmatically, knowing that there is no other way to beat the sparkling Brazil, whom the Argentinians undoubtedly hope to play in the final. In the opening match, Argentina was just unlucky - the Chileans responded to a wonderful goal of Lionel Messi from a free-kick with a penalty kick. But further two victories by 1-0 - as expected. Paraguay and Uruguay were defeated.

It's a cliché, but the class of the teams here is indeed quite different. Nevertheless, it is unlikely that the Argentinians will stray from their football, even in a match with such a weak opponent. Moreover, when the result is more or less clear, Scaloni will change a number of key players to give them a slightly longer break before the start of the playoffs. The prediction is that Argentina will get an easy win without too much stress.