Brazil vs Peru: Another victory for the Brailian Team? 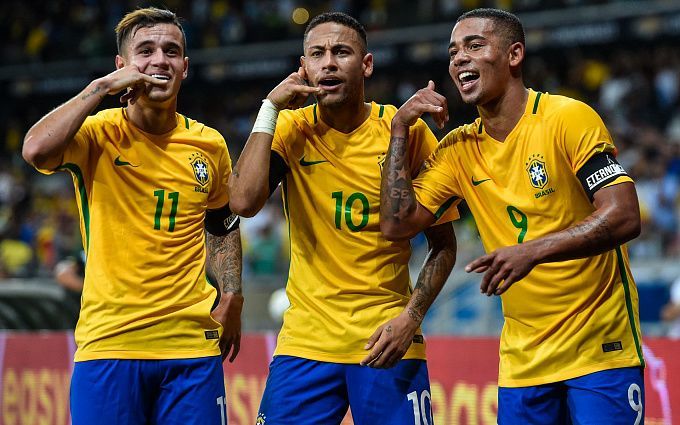 In the second round of the Copa America 2021, the national teams of Brazil and Peru will meet. Two years ago in the final of the Copa America 2019, these teams played each other twice, first in the group stage and then in the finals. In the group, the Five-Time World Champions dashingly dealt with the Incas, outplaying Peru with a score of 5-0. In the final at the Maracana, the Brazilians were stronger again, but this time the score was 3-1. How will the score be this time?

Brazil: the most valuable team of the tournament

The current Peruvian team is not as strong as it was a few years ago. That team made it to the finals of the Copa America 2019 and played at the 2018 World Cup in Russia. The current team is in the last place, 10th in the standings of the South American zone in the qualification for the World Cup 2022 after 6 rounds. We believe that this result, more than any words, shows the real state of affairs in the Inca team. In contrast to the Brazilian team, for the Peruvian team, the upcoming meeting will be the first at the tournament. In June, the Peruvians played two matches in the World Cup qualifying, they lost to the Colombians 0-3, and beat Ecuador 2-1 on the road.

In the last eight games, Brazil has conceded only two goals, and interestingly enough, both goals came from Peru's Carrillo and Tapia. Despite the two goals scored, the Incas lost the game 2-4, and Neymar scored a hat-trick. However, we should not forget that the meeting was held in Lima. The upcoming match will take place in Rio de Janeiro. Here are the following bets: W1 for 1.20, TO 2.5 goals for 1.70, Both Teams To Score - Yes for 2.50.