Uruguay vs Chile: Betting on the underrated Chileans 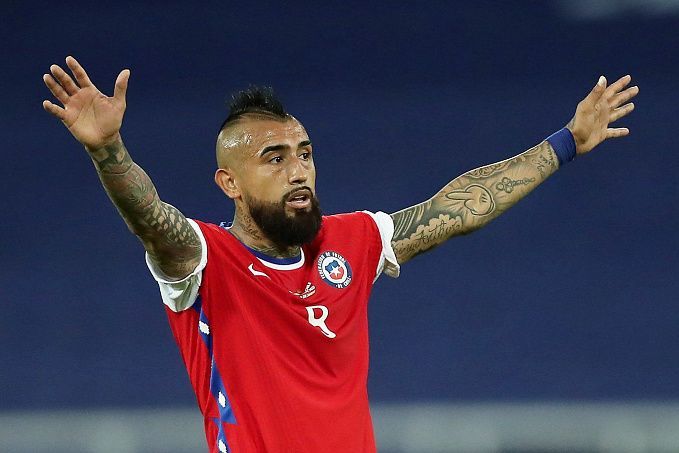 In the third round of the group stage of the Copa America 2021, the Uruguayan team will face Chile. The Uruguayans are quoted as the big favorites in this match, although the Chileans look very good in the current tournament.

The Uruguayan and the Argentinean teams are similar. Both teams have not won anything in a long time and both teams have football stars in their teams who will retire very soon. And the first match in the tournament in Brazil for Uruguay was just the match against Argentina. Uruguayans owned the match, but completely to the Argentinean in terms of shots, both towards the goal and into the box. As a result, the Argentinians scored a goal in the 13th minute and brought the match to a 1-0 victory. Frankly, the team of Uruguay looked very weak, it is not clear why bookmakers consider this team to be the favorite in the upcoming match.

The Chilean national team: undefeated since November 2020aIn 2021, the Chilean national team played five matches and the Rojos did not lose once during that time. Firstly, the Chileans beat the Bolivians 2-1 in a friendly match. Then, the Rojos played out a tie against Argentina and Bolivia in a World Cup 2022 qualifiers. The Rojos have already played two games in the current Copa: a 1-1 draw Argentina, who will beat Uruguay in the next round, and a 1-0 victory over Bolivia. It should be noted that the Chileans managed to play three times against Bolivia in a short period.

We believe that the Uruguayan national team is overrated. Yes, the Charrúas beat the Rojos on their field in October 2020 as part of the selection for the 2022 World Cup. However, now the Uruguayan national team is absolutely unimpressive, the national team leaders are not getting younger, and there are no worthy replacements yet. We consider the Chileans are at least not weaker than their future rival and we offer the following bets for the upcoming match: W2 for 4.68, TU (1.5) for 2.75. Both Teams To Score - Yes for 2.00.