Atlético Mineiro vs River Plate: Bet on Total Under 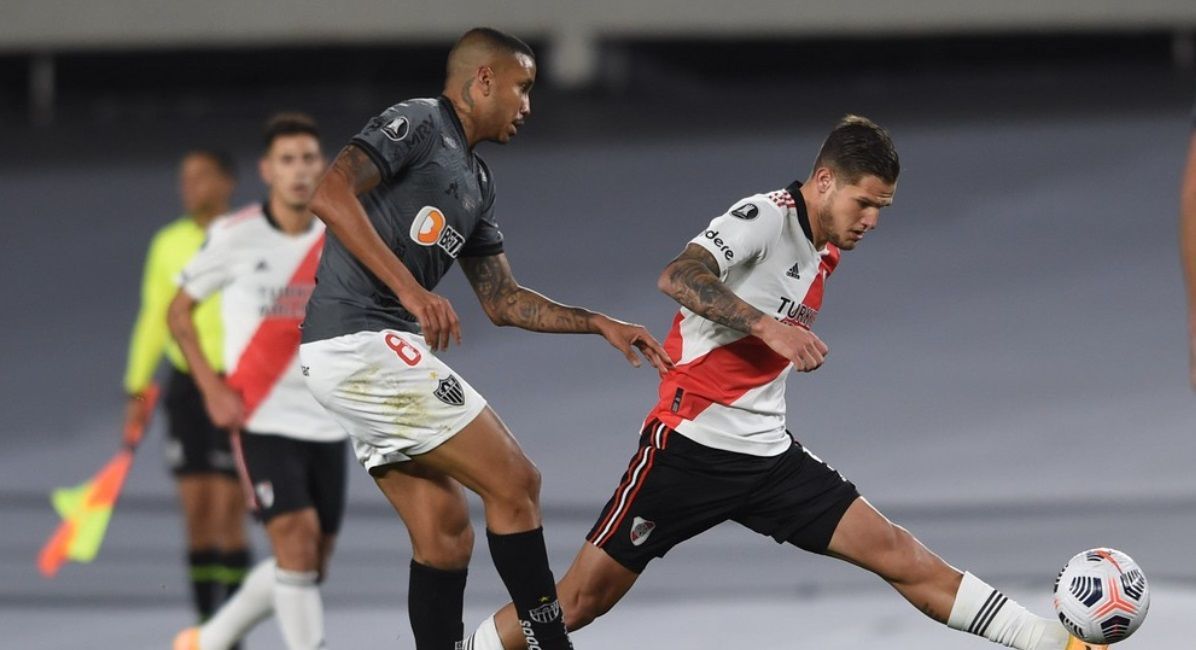 There have been top-tier pairs ever since the Copa Libertadores round of 16, so it’s only natural to expect nothing less from the teams in the quarter-final stage of the most prestigious South American tournament.

Atlético Mineiro has become a real top Brazilian club with Hulk. It is obvious both in Série A and international matches. At the moment, Atlético Mineiro is taking part in three tournaments at the same time. Apart from the Copa Libertadores, the Galo made it into the Copa do Brasil quarter-final, also leading in the Série A standings with 5 points above the closest team, Palmeiras - the same team they defeated in the previous round of the championship.

Atlético Mineiro has already knocked one Argentine team, namely Boca Juniors, out of the current draw of the Copa Libertadores. Now Galo is very close to knocking out the Millionaires, the first match between the opponents ended with a 1-0 score in favor of the Brazilians. The only goal in the game was scored by Fernández, who was sent off the field 26 minutes after that. The match in Buenos Aires was equal for the most part, but Atlético Mineiro was luckier with the realization.

After a 4-match winless streak, River Plate finally had a win in the last round of the Argentine Primera División, celebrating a 2-0 victory over Vélez Sarsfield. That game had a great title, but Vélez is currently sitting at the very bottom of the national championship standings. That is, Vélez Sarsfield and Atlético Mineiro at their current level are in different leagues. By the way, River Plate defeated Argentinos Juniors 2-0 away in the Libertadores round of 16. Given that result, it is not over for River Plate in the game against Atlético Mineiro. Then again, Argentinos Juniors are obviously inferior to the Brazilian team.

Atlético Mineiro conceded only 3 goals in their last 10 official matches. Galo have a great balance in the game, and it is reflected in the results. It’s hard to call River Plate a top-tier team, and the Brazilians winning in the 1st leg 1-0 leaves the chances for both teams to get into the semi-final of the Copa Libertadores. Anyway, Atlético Mineiro has better chances to win the match. Here are the odds for the game: Total Under 2.25 for 2.125, 1X + Total Under 2.5 for 2.43, Atlético Mineiro To Win for 2.22.