Atletico Mineiro vs Boca Juniors: Will the Galo be stronger than the Genoese?

Boca Juniors
Copa Libertadores. Play-offs. Round of 16. 2nd leg.
Stadium: Mineirao (Belo Horizonte).
The score in the series is 0-0. 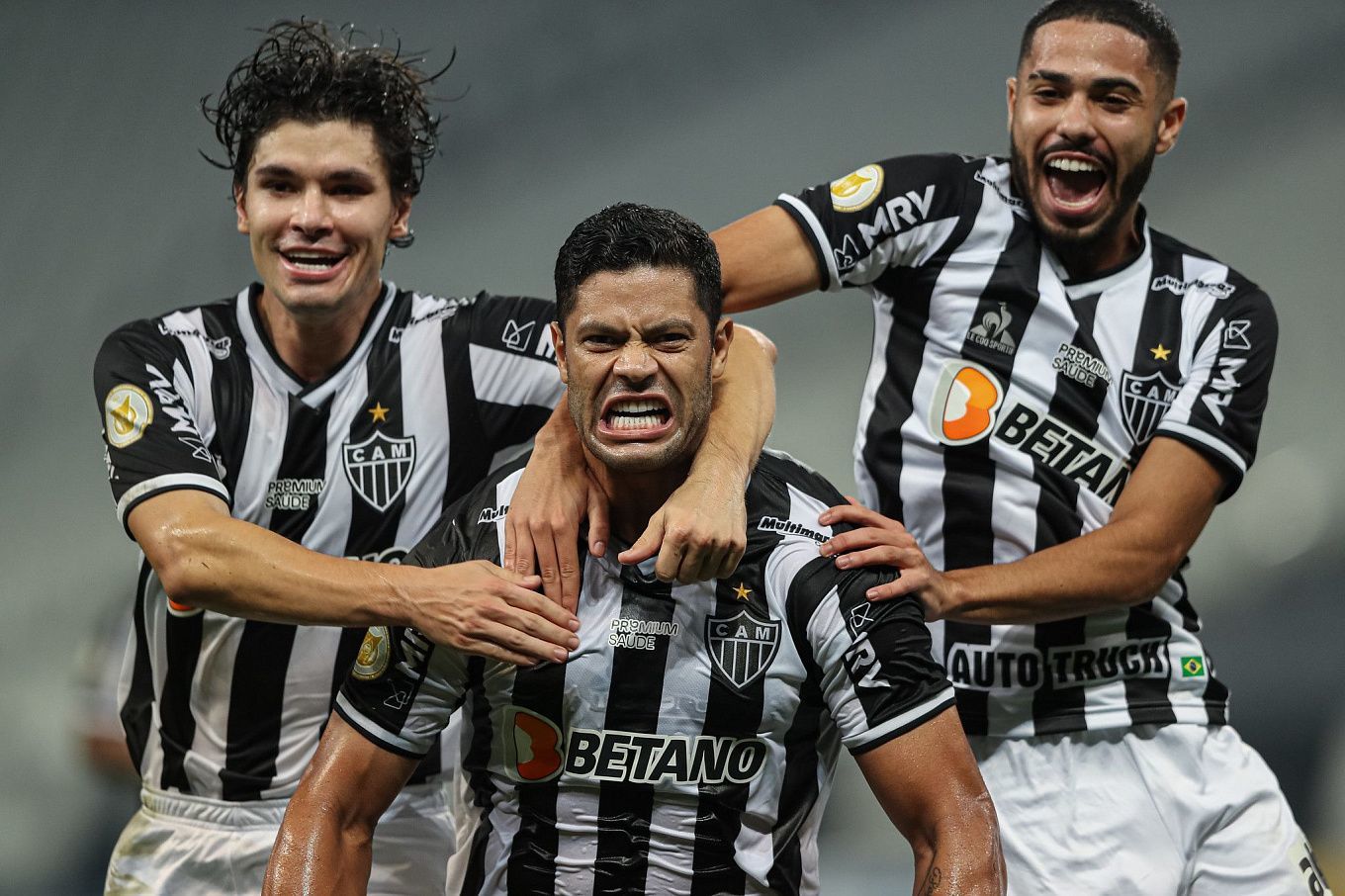 In the return leg of the Copa Libertadores Round of 16, Atletico Mineiro, one of the leaders of the Brazilian championship, will face Boca Juniors. This encounter should definitely be considered central to the last 16, given that the first leg between the two teams ended in a 0-0 draw.

Atletico Mineiro have a five-match winning streak in Serie A. The team from Belo Horizonte were stronger than Atlético GO, Cuiabá, Flamengo, América and Corinthians. It should be remembered that the first leg between the teams ended in a draw, and that result probably helped the Brazilians more, although we cannot say that Boca have such a poor chance of getting to the next round. Admittedly, Atlético Mineiro have no problem with the game practice, while in Argentina, the domestic championship has only just begun.

As written above, the Argentinian championship has just begun, Boca Juniors played an away draw 1-1 against Union last weekend. In that game, Boca Juniors were the first to open the scoring thanks to Obando’s action. Union got back into the game near the end, with Marquez scoring in the 81st minute. So far, there is no solid impression of Boca, just like Atletico Mineiro where Hulk plays. We think that the Argentines are quite deservedly the underdogs in this game.

Atletico Mineiro need to beat Boca by any score to advance to the next round of the tournament and knock out one of the original favourites. We believe that the Brazilians, who are in great form, are capable of a positive result in the upcoming game. We doubt that the game will be productive. We’d like to put our money on this match as follows: W1 for 2.00, Total Under (2) for 1.95, W1+Total Under (3.5) for 2.28.