Barcelona SC vs Flamengo: Flamengo to win for the second time 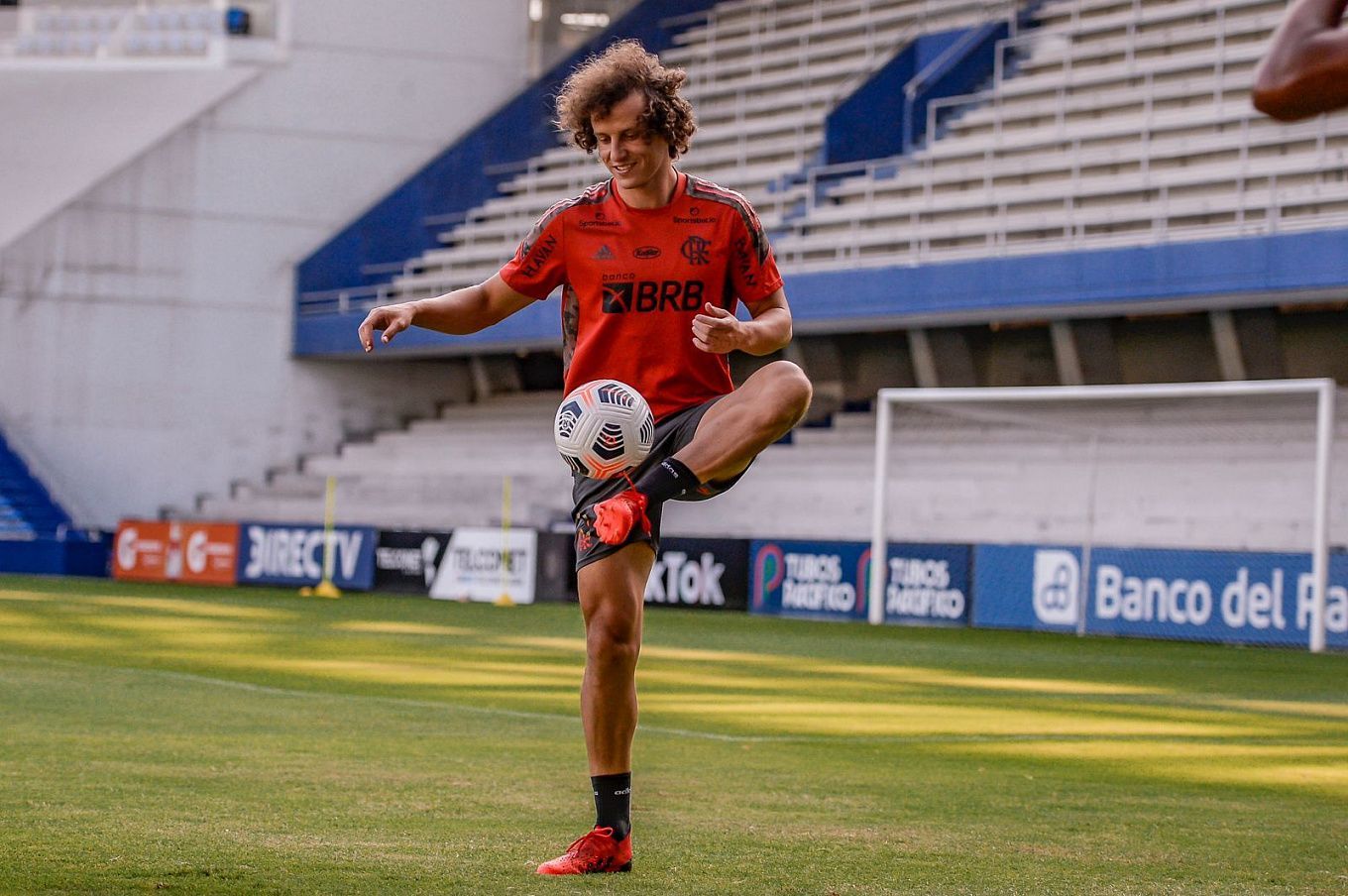 In the second leg of the Copa Libertadores semi-final, Flamengo came to Ecuador's Barcelona. The first leg held a week ago ended with a 2-0 win for the team from Rio de Janeiro. One can say that the club from Rio is about to get into the final of the most prestigious tournament in South America.

The very participation in the Libertadores semi-finals is already a huge success for Barcelona. The organizers of the Ecuadorian domestic championship let the future hosts prepare for the game against the Scarlet-Black throughout the week for them to play well in the return leg. The last match Barcelona played was the first leg against Flamengo when they lost 0-2. Also, Barcelona is only 7th in the Ecuadorian Serie A standings, 8 points away from the leading Independiente del Valle.

Meanwhile, Flamengo had a match in the Brazilian championship after defeating Barcelona. The Scarlet-Black failed to win an away match against América Mineiro. Flamengo did not have the strongest squad but was close to victory, conceding a return goal only in the fourth minute of the added time (1-1). Now, without any doubt, the club from Rio is fully focused on the Copa Libertadores and getting into the final of the competition. By the way, they won it in the 2019 season.

On the one hand, Flamengo can make do with a narrow away loss. On the other hand, their away performance tends to be quite great, so the team is going to Ecuador exclusively for a win. The upcoming game is the main one for the Scarlet-Black n the near future. After a 0-2 loss in Rio, Barcelona will have to take risks and open up, and that’s great news for the visitors. Flamengo has a great chance to win in Ecuador, so here are the betting options for the upcoming game: W2 for 1.83, W2+TO (1.5) for 2.14, ITO2 (1.5) for 1.71.