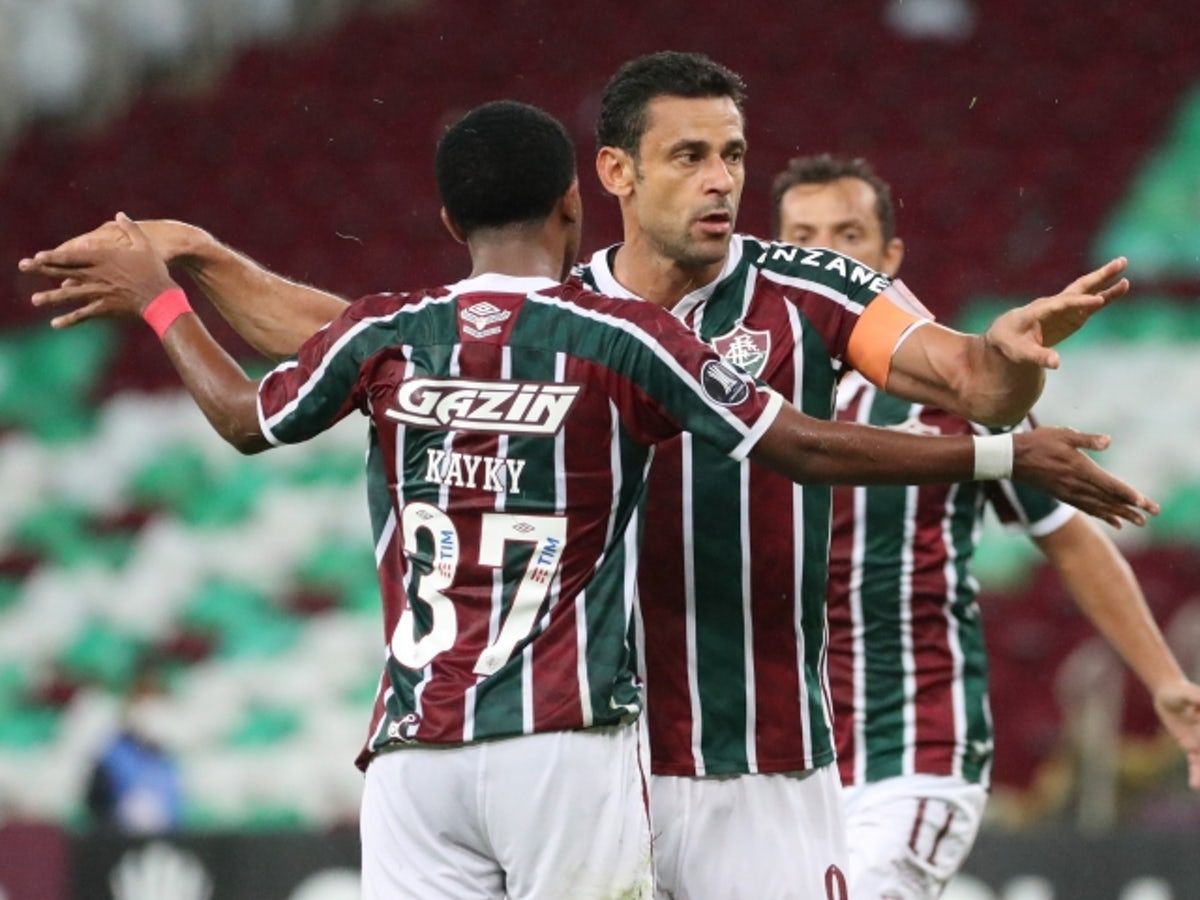 The first match between Barcelona and Fluminense on August 13 ended in a 2-2 draw. The favorite for the upcoming game is the team from Ecuador, but the Brazilians shouldn’t be underestimated either. Not having played at the highest level for 6 years, the Tricolor are eager to get into the semi-final.

Up to the match against Fluminense, Barcelona had kept a five-match winning streak in the Copa Libertadores and the Ecuadorian Serie A. The draw against the Tricolor was followed by a 0-1loss to Orense for the first time in the second round of the domestic tournament. This defeat moved Barcelona down to 5th place in the championship standings, though it still can be fixed, unlike in the Copa Libertadores where everything has to be decided now. Barça are one step away from the semi-final, and they need to do their best to get there.

After beating Cerro Porteño 1-0, Fluminense have been unable to win 3 matches in a row: a draw against Barcelona in the Copa Libertadores, defeats against América-MG and Internacional in Série A. These poor results show that the Tricolor are not at the top of their game. However, it can’t be said that they have no chance to get into the Libertadores semi-final. By the way, Fluminense is only 15th in the Série A standings, two points away from the relegation zone. The team is still playing against Atlético Mineiro in the Copa do Brasil, and the opponent is 1st in the Série A standings, having defeated two Argentinian giants in the Copa Libertadores. Obviously, Brasileirão is not the way for Fluminense to book a place in the next season of the Copa Libertadores. That’s why the Tricolor are going to get into the elite through two cup tournaments.

The first leg was brisk and productive, with the teams exchanging goals twice and ending the match in a 2-2 draw. The first game being a barn burner does not always guarantee the return match to be as productive. However, it is safe to expect that from these two teams, an exchange of goals at least. It is also important that Fluminense had better statistics in the first match. Barcelona was lucky with a penalty and the second goal that was scored after the suspension, and the Tricolor showed some spine to snatch a draw in the end. We expect just as exciting a game and the Brazilians to win. If Fluminense succeed at beating Barça, it will be exclusively Brazilian clubs who will play in the semi-final of the 2021 Copa Libertadores! The odds for the game are the following: BTTS for 2.13, Total Over 2.5 for 2.41, Fluminense To Qualify For Semi-Final for 3.42.