Deportivo Cali vs Corinthians: Timao will pick up their fourth win over the Colombians 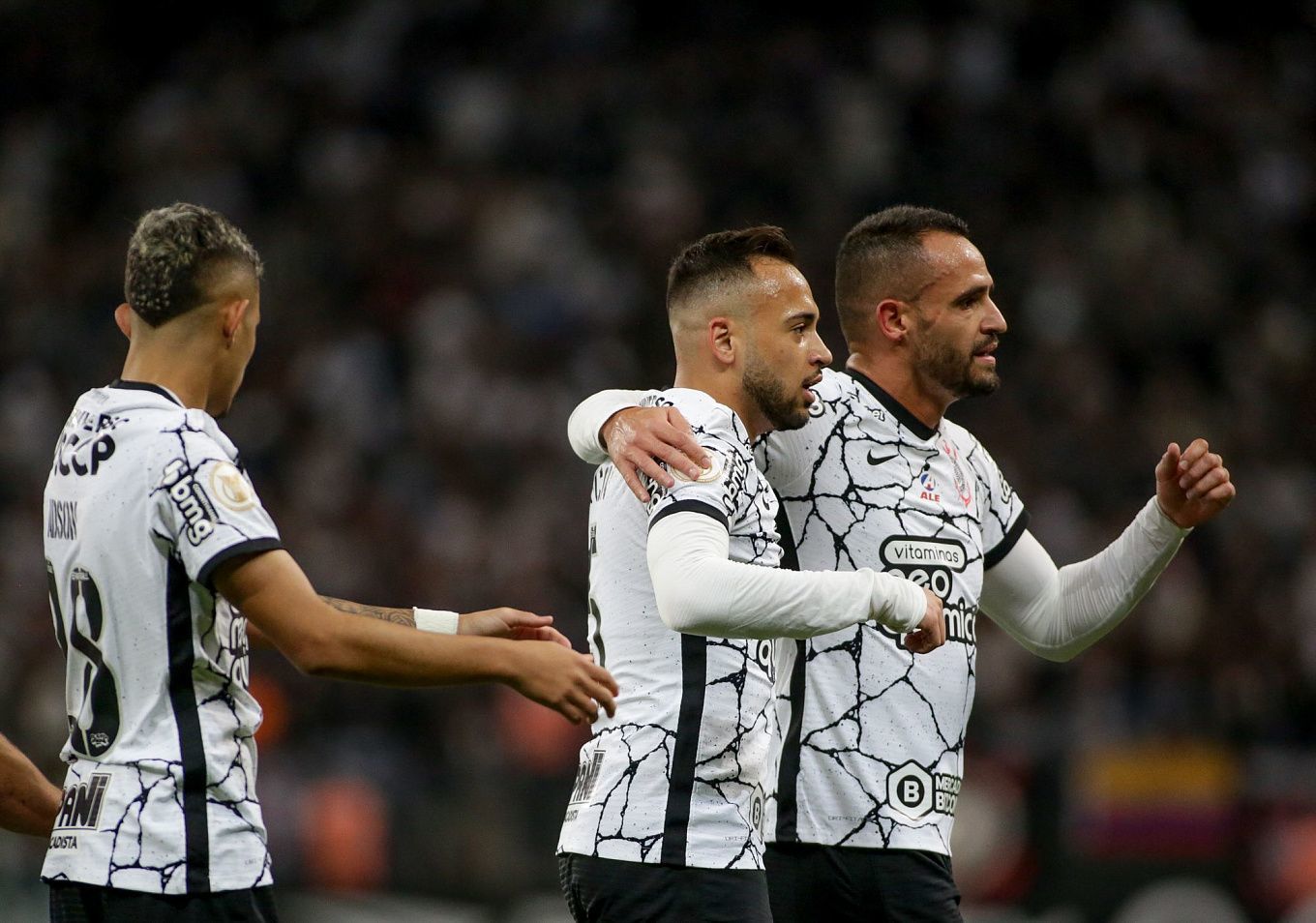 In the fourth round of the Copa Libertadores, Colombia's Deportivo Cali will face Brazil's Corinthians on home soil. Despite the fielding factor, the bookmakers favor the Brazilians, who have played well in their last two matches.

In their last five games, Deportivo Cali have drawn twice with two defeats and one 1-0 win over Once Caldas. Deportivo Cali failed in the Colombian league, with 17 points and 18th place after 18 rounds. But in the Copa Libertadores, the Colombians have a good chance to make the playoffs. After three rounds played, they are in second place, ahead of Always Ready and Boca Juniors, by two points and one point, respectively. Deportivo Cali played one game on home soil in the CL, beating Boca Juniors 2-0. There is no doubt that the Colombians will do their best to score points in the upcoming meeting as well.

After a very unpleasant 0-3 loss to Palmeiras in the Brazilian championship, Corinthians beat Boca Juniors 2-0 on home soil and were stronger than Fortaleza 1-0 in Serie A. These results indicate that the Timao are in good form. The standings in the Copa Libertadores group are such that the club from Sao Paulo do not need a defeat in the upcoming game. On the other hand, a win in Colombia would make the playoffs a lot closer for Timao. Corinthians played only one away game in Bolivia in CL, losing 0-2 to Always Ready. But let's not forget that the conditions in Bolivia are very difficult. It should be noted that the first match between these teams ended in a 1-0 win for Corinthians.

Corinthians have gained form. The team shows a consistently high level of football and has already beaten Deportivo Cali, both this season and before. It should also be noted that Corinthians have not scored many goals in their recent matches. The first bet on the upcoming meeting, we offer a combined option on the guests: X2+TU (3.5) for 1.63.