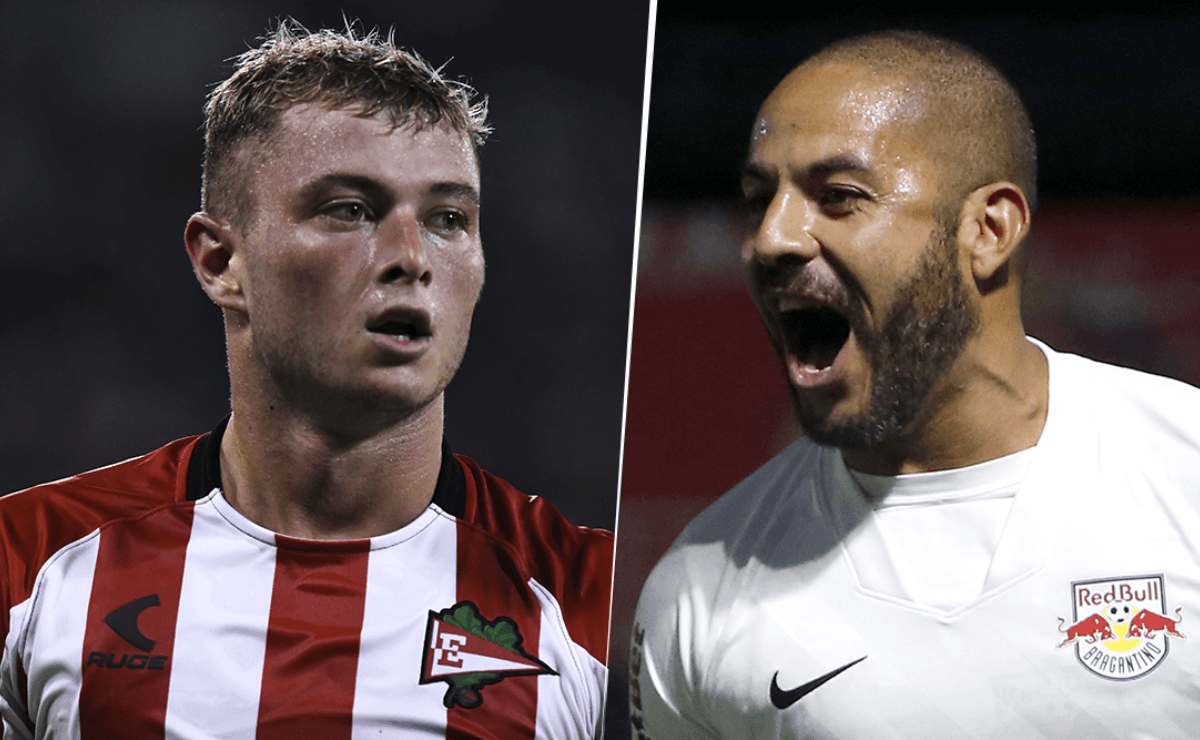 Estudiantes are leading the points table in Group C, whereas Red Bull Bragantino is just behind them, in search of an opportunity to displace Estudiantes from their top position. Estudiantes have played two games so far, managing to win one and draw one. On the other hand, Bragantino has also won one and drawn one so far. These two teams are the obvious favorites for qualifying in the next stage.

With no defeats in their last 5 games played, Estudiantes are certainly making a bold statement about their current match form, which is quite impressive. Their Mauro Boselli is leading the stats with 9 goals so far. Then it is Leandro Diaz and Gustavo Del Prete with 6 and 3 goals each. Leandro Diaz has 1.7 shots on target per match with successful dribbles at an average of 1.3. Estudiantes has an attacking lineup that hasn’t lost a single game in the last 5 plays. It’s evident that Estudiantes would be coming to an all-out attack against Red Bull Bragantino.

Red Bull Bragantino haven’t been defeated in their last 5 games. However, 3 of those games ended in a draw. Moreover, Bragantino hasn’t kept the scoresheet for once in their last 5 games played. Ytalo and Jose Hurtado are among the dependable attackers for Bragantino. Aderlan and Helio Junio are doing great as midfielders. Bragantino would be taking their decent form in the game against Estudiantes, which would likely be the favorite to win.

For the upcoming fixture, Estudiantes can be said as outright favorites. On paper, Estudiantes are quite strong and more agile as compared to Bragantino. Bragantino might score a goal if an opportunity arises; otherwise, it would be tough for them.