Flamengo vs Barcelona: Bet on a convincing win for the Brazilians 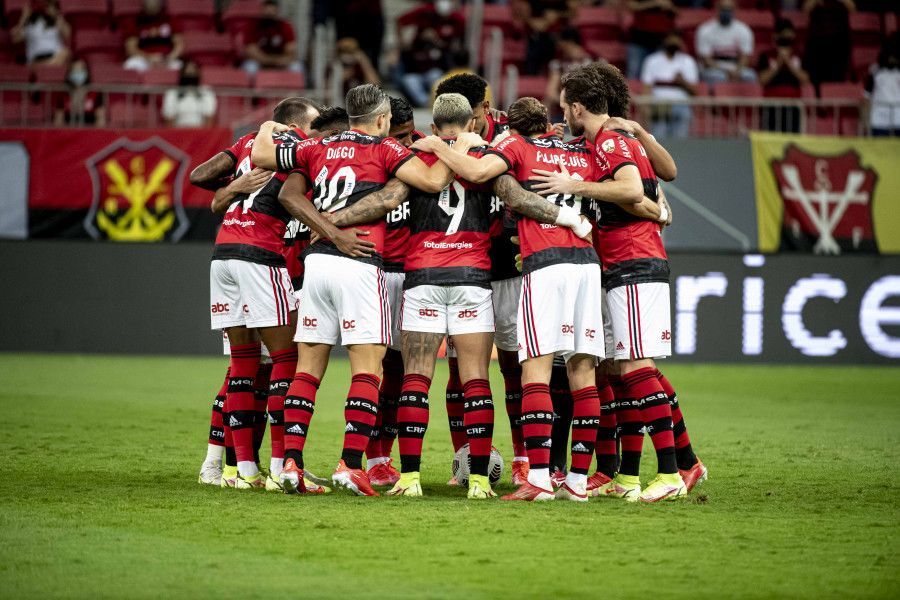 The second semifinal of the Copa Libertadores is scheduled for September 23. Flamengo, the strongest team in the Brazilian Serie A the last two seasons, will face a lowly Ecuadorian club Barcelona. The Ecuadorians eliminated two relatively high-profile teams from the tournament’s playoffs in Argentina and Brazil. However, we still have to say that the Ecuadorians were somewhat lucky with the draw at this tournament stage.

Last weekend, Flamengo’s 4-match winning streak came abruptly with a 0-1 defeat at home to Gremio. The match was played in Sao Paulo. Interestingly, the only goal was scored in the 4th minute added to the first half. And in the 8th added minute of the second half, the same Borja, the author of the goal, failed to score a penalty. Before that, Flamengo had been doing well, for example, knocking Gremio out of the Brazilian Cup. Perhaps such a result was the result of the approaching semifinal of the Copa Libertadores, and all the thoughts of Flamengo’s players and coaching staff were occupied precisely with the match against Barça.

We write about Barcelona from Guayaquil from time to time, just in the context of the Copa Libertadores matches. So, after Barça knocked out Fluminense, the Ecuadorians have played three official games in their domestic league, two losses to Quito and Independiente del Valle, and were stronger than Deportivo Cuenca. After seven rounds of the second leg of the Ecuadorian championship, Barcelona are just seventh, seven points behind Independiente del Valle. These results can hardly be called decent, especially since the Ecuadorian and Brazilian champions are markedly different.

We believe that the defeat to Gremio is one lousy match and not a sign of anyone’s decline at Flamengo. They are a very experienced team that knows how to play responsible games at a reasonable level, and the upcoming game is a very responsible match, no doubt. On Thursday, Flamengo need not just a win, but a confident win, or even better, a victory over their opponent. After the first encounter, it will become clear which of the teams will make it to the finals of the Copa Libertadores. Here are the following odds for the upcoming game: Handicap 1 (-1.5) for 1.71, Individual Total 1 Over (2.5) for 1.80, W1+Total Over (2.5) for 1.59.