Flamengo vs Olimpia: Flamengo to have a narrow victory 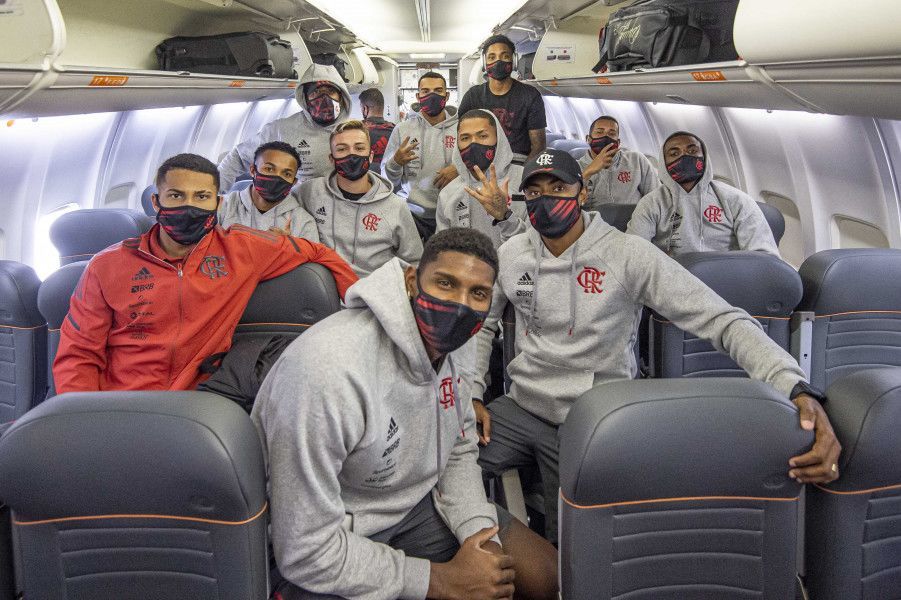 The outcome of this confrontation is absolutely clear. After an away win (4-1), Flamengo is about to get into the Copa Libertadores semi-final. The coaching staff of the Rio club has the opportunity to field the second squad, as there are tough matches awaiting the Scarlet-Black in the domestic tournaments, and the team will definitely need the strength to go through them.

After the inexplicable mishap of a game against Internacional resulting in a 0-4 loss, Flamengo then played two more games, defeating Olimpia away and beating Sport Recife 2-0 at home. Their getting into the Copa Libertadores semi-final is almost secure, but there are some troubles in the Série A, where Flamengo is 5th, out of the qualification zone for the group stage. In three days, Flamengo has an away match against Ceará, and in another three days they are to face Gremio in the 1st quarter-final match of the Copa do Brasil. We believe Flamengo will spare Olimpia in the return game, trying to save strength for the next matches.

Olimpia are surely not at the top of their game at the moment. Having played a total of 4 matches in August, the team lost them all. Besides losing the first game against Flamengo, they were defeated by Guaireña, Guarani and Cerro Porteño in the Paraguayan Primera División. Such sad statistics make it difficult to rely on the team to change anything this time.

There is little doubt that Flamengo will beat Olimpia in the return game. However, the Scarlet-Black do not need to win by a wide margin, a narrow victory will be enough. On the other hand, Flamengo will probably try to keep a clean sheet as they did in the game against Sport Recife in the last round of Série A. Here are the options for the upcoming game: Handicap 1 (-1.75) for 1.7, Flamengo To Win + Total Under 3.5 for 2.45, Flamengo To Win To Nil for 2.09.