Flamengo vs Velez Sarsfield: Will the Brazilians win and concede? 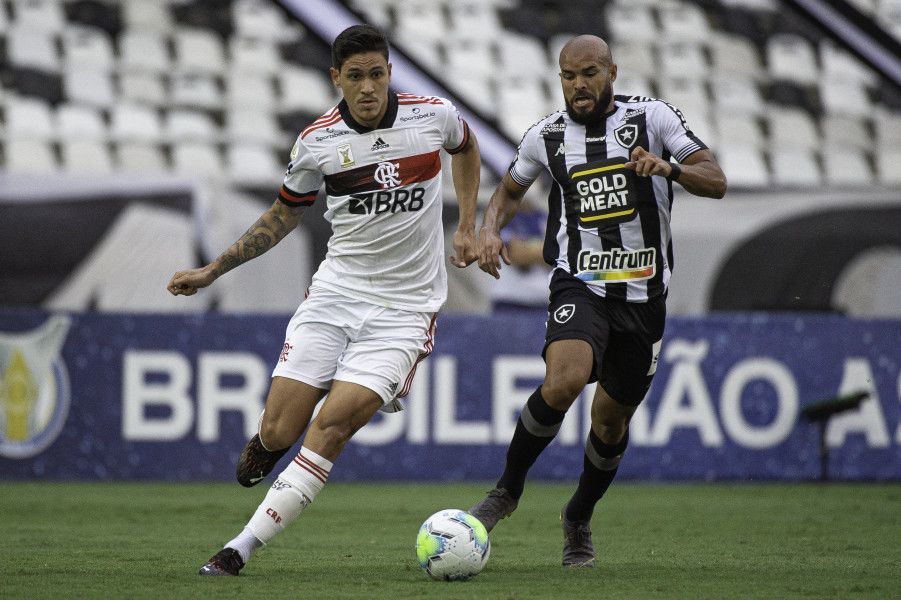 In the sixth round of the Copa Libertadores group stage, Flamengo will face Velez Sarsfield. Both teams have already guaranteed a place in the play-offs of South America’s most prestigious tournament. In the upcoming game, the Argentinians will try to challenge the Brazilians for a place in Group G.

Flamengo: Preparing for Serie A

It should be recalled that on Sunday the new season of Serie A starts and the first opponent of the Brazilians will be Palmeiras, the main rival of the team from Rio in the domestic arena. It doesn’t mean that for the sixth round match of the Copa Libertadores the Flamengo’s coaching staff will field the strongest squad. Flamengo are in good form and after three consecutive draws against Union, Fluminense and Quito, the Scarlet-Black beat Fluminense 3-1 at the Maracana in the return leg of the Carioca state championship. Also, note that Flamengo have both scored and conceded in their last six games. After five rounds played in the Copa Libertadores, Flamengo are at the top of the Group G standings, with 11 points and a two-point lead over Velez. As part of the tournament, Flamengo thrashed Union 4-1 at the Maracana and drew 2-2 with Quito.

Velez Sarsfield: Will the Argentines fight for the top spot in the group?

To beat Flamengo, Velez need to beat the Scarlet-Black at the Maracana, there is no other way. A draw would benefit the Brazilians, who would preserve their two-point lead over Pellegrino’s team. You could say that Velez Sarsfield are focused on the Copa Libertadores, because the Buenos Aires side have already dropped out of the domestic tournament, the Professional League Cup, after losing to Racing in a penalty shoot-out. In the current tournament, Velez Sarsfield played two away matches, losing to Quito 1-3 and beating Union 2-0.

Even if the coaching staff doesn’t field the strongest Flamengo squad, it’s unlikely to be a boring match. The Scarlet-Black have accustomed us to the fact that most matches involving the team from Rio are result-oriented. We hope that this encounter in the closing stages of the Copa Libertadores group stage will be exciting and scoring. As for the outcome, we believe in the Brazilians and before the Serie A kickoff and the match against Palmeiras, Flamengo will try to raise their spirits with a victory over the Argentine club. Here are the odds for the game: H1 (-1) for 2.03, TO 3.0 for 1.79, W1+Both to score for 2.77.