Internacional vs Olimpia: There will be no more than two goals scored 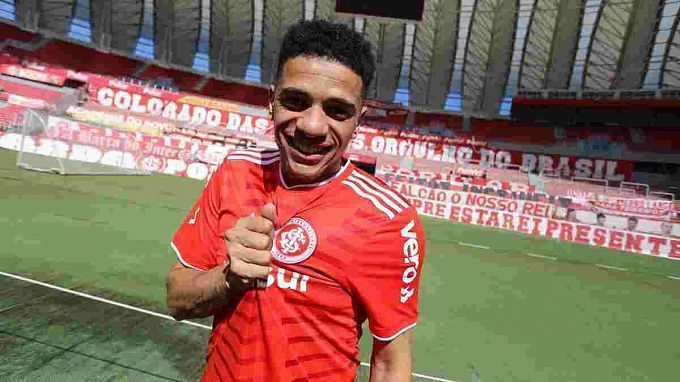 Brazil's Internacional will battle Paraguay's Olimpia in the return leg of the Libertadores Cup 1/8 finals. In their first leg in Asuncion, these teams tied with a score of 0-0. This result shows us that the intrigue is alive and both Inter and Olimpia have excellent chances to advance to the quarterfinals. The winner of this match will face Flamengo in quarterfinals.

In the last round of Serie A, Inter finally won, narrowly against the newcomer of the Brazilian elite, Juventude. Prior to that, the Colorados had not won since the match against Chapecoense. On home field in the Reds lost twice, first 1-2 to Palmeiras and then 0-2 to Sao Paulo. As a result, after beating Juventude, Inter are in 13th position, with the same number of points as Corinthians in the South American Cup standings. The Reds' home stats are poor, 17th in the division, with only one win in six games and a goal difference of 5-8.

For Olimpia, the upcoming game will be only the third after the resumption of the matches. After a 0-0 draw with the Reds, Olimpia lost 1-3 to local River Plate in the Paraguayan championship. Moreover, the team from Asuncion was already 0-2 down by the 28th minute and cut the gap in the first half, but conceded a third goal in the second half. Statistically. OIlimpia had territorial advantage, but the teams were equal on the number of shots to the goal and into the net. Nevertheless, Olimpia is still far from its peak form.

Both teams are now far from their peak form, as the recent results show. Their first game ended in a 0-0 draw, and we think that the return game will not have many goals scored. Betting on the total number of goals will be important for this confrontation. As for the outcomes, we are on the side of Brazilians; we think that they are performing better and they are playing on their home field. We offer the following betting variants for this match: ТU (2.5) for 2.02, W1 for 1.50, Both teams will score for 1.615.