Nacional vs Estudiantes: A stalemate or not? 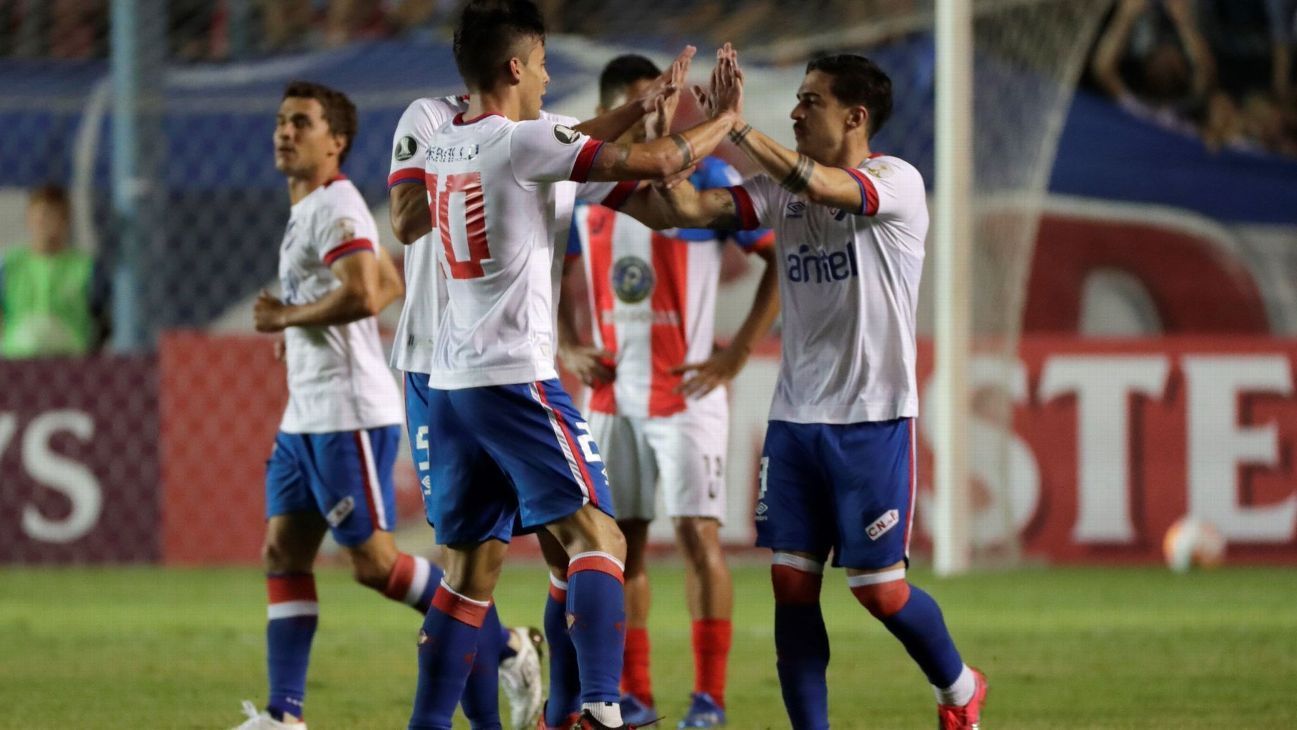 This Group C fixture is enticing, with both teams looking to come out winners and steal points off each other. The last time these two teams met was in the 2018 CONMEBOL Libertadores group F fixtures, with Estudiantes winning one and drawing one. Estudiantes currently sit 1st in the Copa de la Liga Profesional – Group B division with 18 points in their first nine season games. Their most recent match ended with a (5-0) win against Central Cordoba de Santiago, with Mauro Boselli bagging a hattrick. Meanwhile, Nacional sits 7th in the Primera Division of Uruguay, having amassed 12 points in their first eight season games. In their last match, they ran outright winners with a (6-0) emphatic win against Boston River, with Carballo scoring a hattrick. Both teams should look on the front foot, given their previous results.

Nacional – Looking to take advantage of the home ground? (DDWLW)

Nacional will walk into this matchup bearing the expectation of coming out winners in this one, given the form of both teams and the league standing. They will look to set their record straight in Group F after a disappointing showing in the opening matchup against Red Bull Brgantino (2-0). They will have to put their best performance on the field tomorrow night if they are to take something away in terms of points. Nacional has scored two goals per match in the current season while conceding 0.88 goals per match. They also have four clean sheets in their opening eight games, and in their previous four home fixtures, they have won only 1 match, pointing towards a poor home form.

Estudiantes – The heavyweights of the fixture

Estudiantes will walk into the match as underdogs. In the opening round of the CONMEBOL Libertadores, they were outright winners, having beaten Velez Sarsfield (4-1). Although they are 1st in Group C, they should be looking to cement their qualification to the following stages of the tournament by raking points over the next three fixtures starting with this one. In their last five away matches, Estudiantes have only won 1 and have lost one while drawing the other 3. Estudiantes have scored 1.72 goals per match in the current season and have conceded 1.24 goals per match. They have also kept six clean sheets.

Nacional seems to be favorites, but underestimating Estudiantes will not be a wise choice given the history of this fixture. There is a high chance that this game ends in a draw, but the possibility of both these teams tipping the match in their favor still lurks about.