Palmeiras vs Atletico Mineiro: The Rooster will not lose 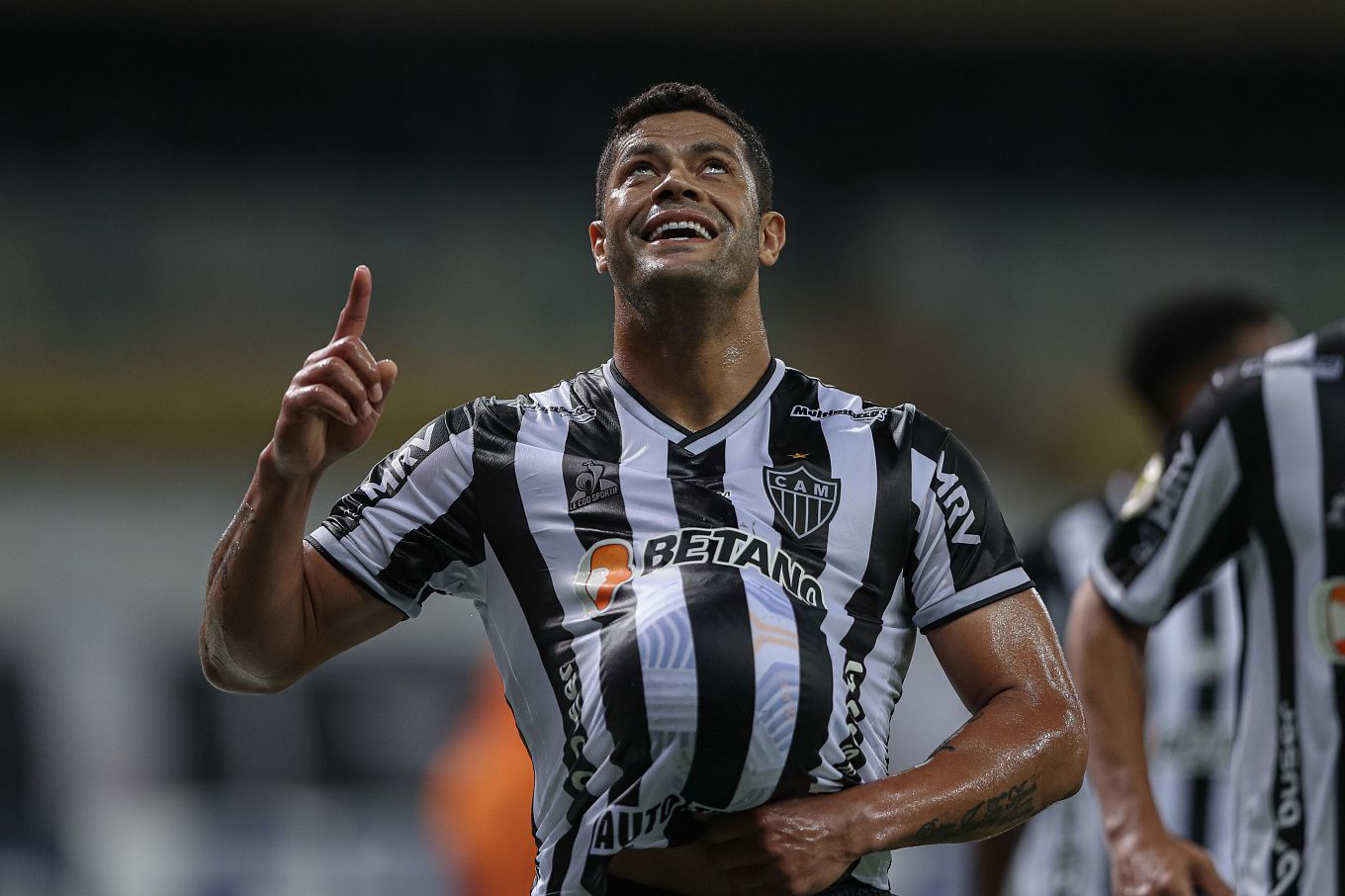 At the Allianz Stadium pitch, the first semi-final of the Copa Libertadores 2021 will take place in São Paulo. Palmeiras, the reigning Copa Libertadores winners, will face Atletico Mineiro, the current Serie A leader. The bookmakers believe the opponents have roughly equal success chances, but Atletico won the last two face-offs in this clash.

After beating Sao Paulo and reaching the semi-finals of the Copa Libertadores, Palmeiras have played four matches in Serie A, winning two of them, against Athletico Paranaense and Chapecoense, and losing two, against Cuiaba and Flamengo. After two setbacks, Palmeiras’ tournament position worsened, with the Greens retaining second place. However, the gap to Atletico Mineiro, their future opponent, increased to seven points. You cannot say that Palmeiras have no chance of winning the Brazilian title, but it will not be easy for the Rooster to recover from such a handicap. The upcoming meeting, to some extent, can be called a rematch for Palmeiras because, in the first round of Brasileirao 2021, Atletico Mineiro beat the team from Sao Paulo 2-0.

Atletico Mineiro’s unbeaten streak extended to 10 games. The last time they lost to Bahia in a cup game was on 5 August. Still, that defeat did not affect Atletico’s qualification to the quarter-finals of Brazil’s second most important football competition. On a separate note, Atlético Mineiro have won and failed to concede in their last three games, although their opponents were not weak Fortaleza, Fluminense, and Sport.

It is a significant encounter for both teams. Palmeiras are seven points behind the Rooster in the championship and, naturally, do not want to be without trophies this season. For their part, Atletico Mineiro have an opportunity to make a golden hat-trick by winning the Copa Libertadores, the Brazilian championship, and the national cup. Atletico Mineiro’s defence is entirely in order, and the status of the match is such that a goal extravaganza is unlikely. As for the outcome, we are on the side of the visitors. Atletico Mineiro looks more stable than their opponent. We’d rather bet on the Galo Here are the following odds: X2+Total Under (3.5) for 1.80, Handicap 2 (0) for 2.07, W2 for 2.87.