Palmeiras vs Flamengo: Bet on Palmeiras’ victory in a low-scoring game 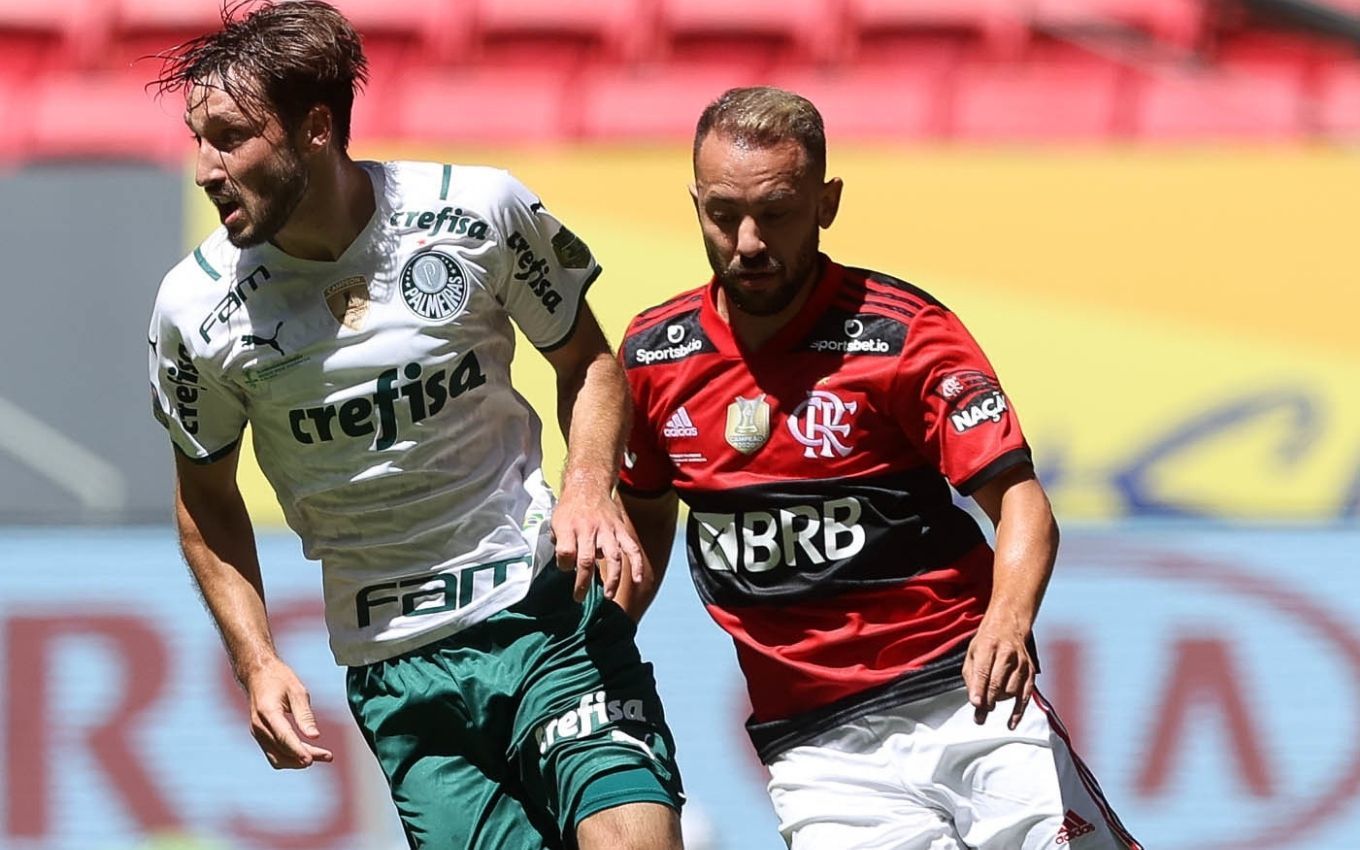 In the final of the Copa Libertadores, the most prestigious soccer tournament in the New World, the two strongest South American teams of the last two seasons will meet. The reigning champion Palmeiras will face Flamengo, the previous holder of the trophy. For each team, winning Libertadores would be their third-ever, and they would catch up with such Brazilian clubs as Sao Paulo, Gremio, and Santos.

It has been long ago since Palmeiras put their mind to Copa Libertadores, as their last four matches in Serie A saw three losses and one draw. The main thing for Palmeiras for the rest of the season is to maintain a place in the top 5. That said, it won’t matter in case of a victory in Montevideo, because the team from Sao Paulo will secure a place in the group stage of the Copa Libertadores. On the one hand, the recent results of Palmeiras in the championship should stress the fans of the Big Green. On the other hand, the last round witnessed Palmeiras play out a 2-2 draw with Atletico Mineiro, apparently the future champion of Brazil. Moreover, Palmeiras had a chance to win the match, as it was the White-Green who led in the score twice throughout the game, and in general, they outscored Galo in shots on goal.

Unlike Palmeiras, Flamengo hasn’t known the bitterness of defeat since October 28 when they had the Copa do Brasil match against Athletico Paranaense. Since then, the Scarlet-Black have played nine matches, achieving six wins and three draws. In fact, Flamengo is the only rival of Atletico Mineiro in the fight for the Serie A title, but it is hard to believe that Flamengo can win 8 points of handicap in the 4 remaining rounds. Flamengo's tone is clearly better than that of Palmeiras, and head-to-head statistics speak in favor of the Scarlet-Black. So, we should not be surprised by the odds on the game.

Palmeiras and Flamengo tend to score a lot when playing each other. However, the upcoming match is unlikely to be rich in goals. There's too much at stake. The loser can take a season off, while the winner will be on the board. We believe that Palmeiras should not be underestimated, and the match against Atletico Mineiro showed that the Big Green came to the decisive match of the season in good shape. And to some extent, Palmeiras are more motivated. There is no doubt that besides winning the tournament, the Big Green would not mind taking revenge for the humiliating defeat at Allianz with a score of 1-3 that happened in mid-September. We offer the following betting options for this match: TU (2.5) for 1.75, Palmeiras To Win The Trophy for 2.62, Correct Score 1-0 for 8.50.