Palmeiras vs Sao Paulo: Bet on the Tricolor & Total Under 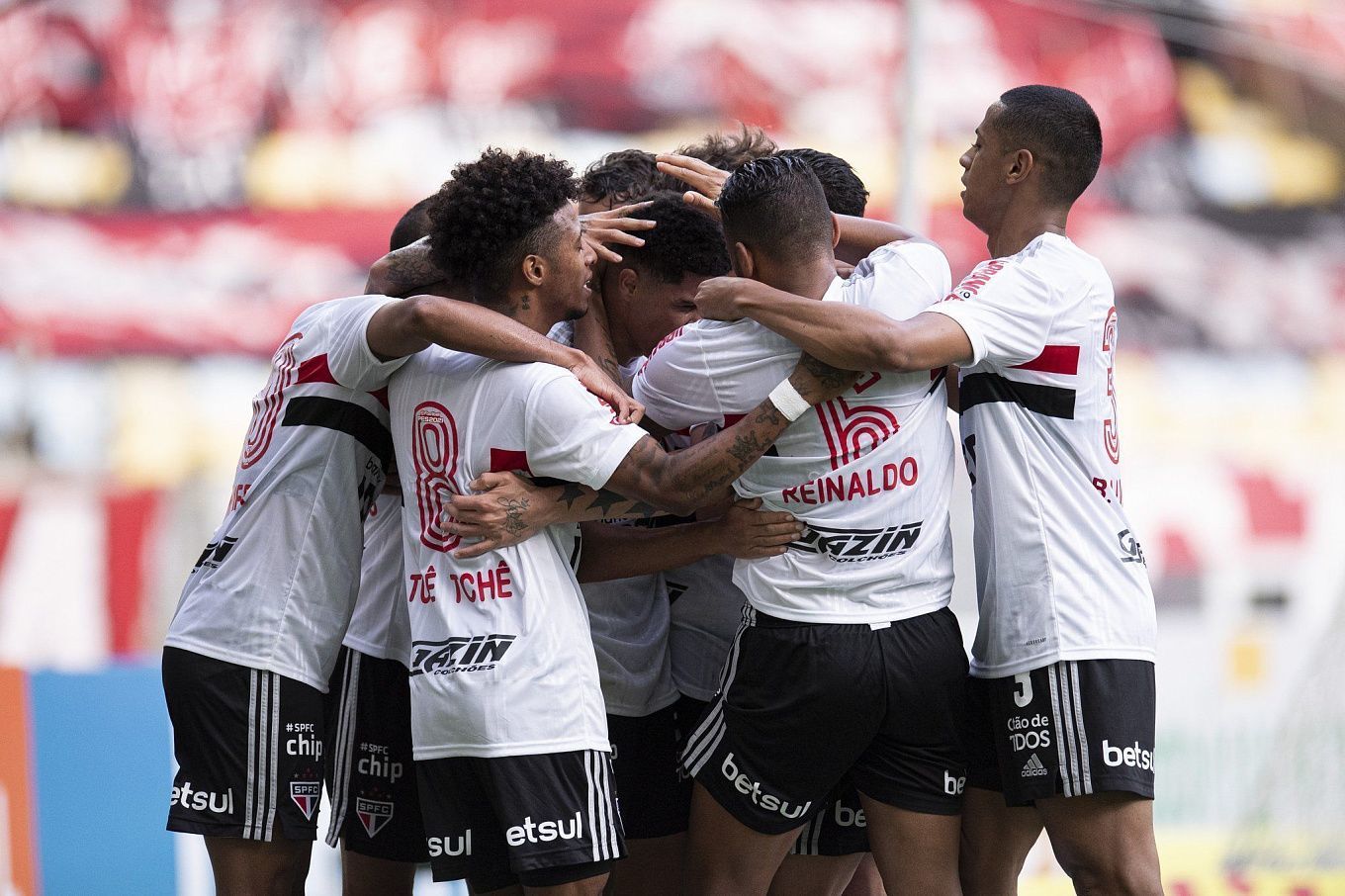 The first match between São Paulo and Palmeiras ended in a 1-1 draw. This result gives both teams a good chance of reaching the semi-final of the most prestigious tournament of South American soccer. That said, the bookmakers are on the side of Verdão.

The current form of Palmeiras is far from being good. In their last four games, the White-Green drew twice, and it was against Sao Paulo, with two defeats against Fortaleza and Atlético Mineiro in Série A. Palmeiras ended up losing two crucial matches. No wonder de Paula’s suspension was followed by Ferreira’s, the head coach. These two losses were too much, and nerves snapped. As a result, Palmeiras is five points behind Atlético Mineiro, and Fortaleza, who took four points in two rounds, is only a point away from Verdão. And it wasn’t so long ago when Palmeiras seemed to be holding onto the first place.

It is also important that São Paulo has recently become an uncomfortable opponent for Palmeiras. The last time when the White-Green beat the Tricolor was in October 2019, i.e. eight games ago. Given the current mental state of Palmeiras, there is no certainty we will see this team in the semi-final of the Copa Libertadores.

In the last round of Série A, São Paulo achieved a crucial 2-1 victory over Gremio. And it was Igor who scored the decisive goal in the fourth minute of extra time, though a 1-1 draw had been expected. This win was a temporary solution to Sao Paulo staying in the championship problem. Now the Tricolor are 3 points away from the relegation zone with the two teams behind, Fluminense and Cuiabá. They can concentrate on the Copa Libertadores for a while, and winning it would mean killing two birds with one stone. If Palmeiras is currently torn between both tournaments, for São Paulo the Copa Libertadores is an obvious priority.

The match between Palmeiras and São Paulo is a real top in the Copa Libertadores quarter-final stage. São Paulo has temporarily resolved the problem of staying in Série A, while Palmeiras is struggling with the unsatisfying results as well as handling them. We believe that the White-Green, despite their status of the favorite, will have problems in the upcoming game. As for the total, we should not expect the game to be a barn burner, as these teams rarely score a lot in the games against each other. Here are the odds for the game: Handicap 2 (0,25) for 1.96, São Paulo To Qualify For Semi-Final for 2.43, Total Under 2 for 1.78.