Racing vs Sao Paulo: Bet on the Argentines 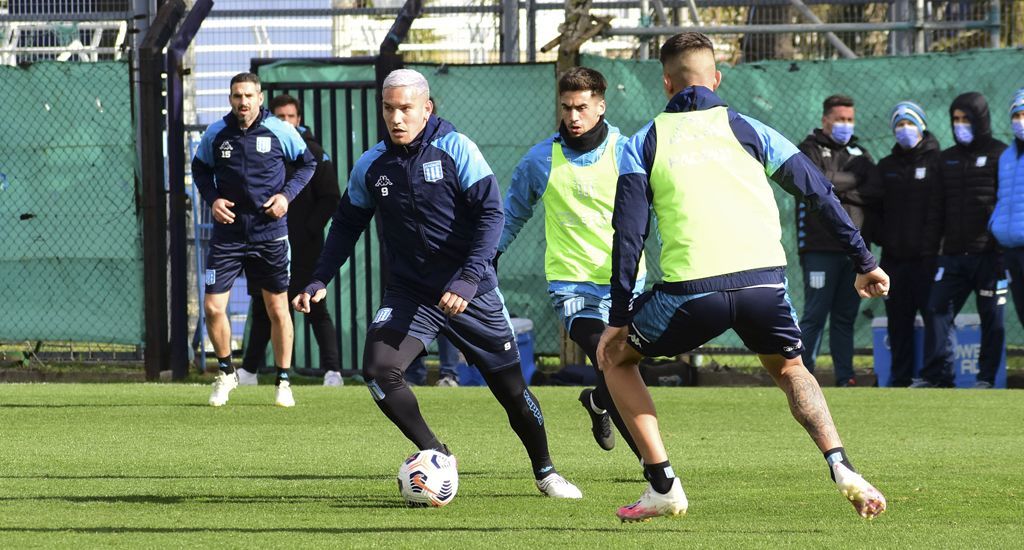 One of the matches of the Copa Libertadores Round of 16 will be between Racing and Sao Paulo. In our opinion, this is one of the top games of the day. First of all, the Argentine and Brazilian teams are meeting; second, the first game between the opponents ended in a 1-1 draw, which means that the intrigue is alive and well.

After losing the Pro League Cup final to Colon, Racing played two official matches. The Argentinians broke up a 1-1 draw with Sao Paulo at Morumbi in the Copa Libertadores. In the domestic tournament, Racing also drew, but with Velez Sarsfield, also in the Copa Libertadores playoffs. As a result, Racing scored only one goal in the two games they played and have yet to win.

After the loss to Bragantino, Sao Paulo seemed to have come to their senses. During this period, Sao Paulo beat Internacional and Bahia. However, in the first match of the last 16, it seemed that the then more prepared Sao Paulo would win Racing, but instead, the Argentines and Brazilians drew 1-1. And in the last round of the championship of Brazil, the Tricolor even lost to Fortaleza at the Morumbi. It should be noted that the guest statistics of Sao Paulo in Serie A is the 13th in the division, frankly, so-so numbers: +1=2-3, 3:6 goal difference.

Sao Paulo will throw everything they have into making it to the quarterfinals of the Copa Libertadores. But it’s also evident that the Tricolor are not at their peak form at the moment. And the field factor for the team from the metropolis last season, for example, was crucial. And Sao Paulo’s current away numbers are questionable. We offer the following odds for the upcoming meeting: W1 for 2.67, Racing to qualify to the quarterfinals for 1.88, Handicap 1 (0) for 1.85.