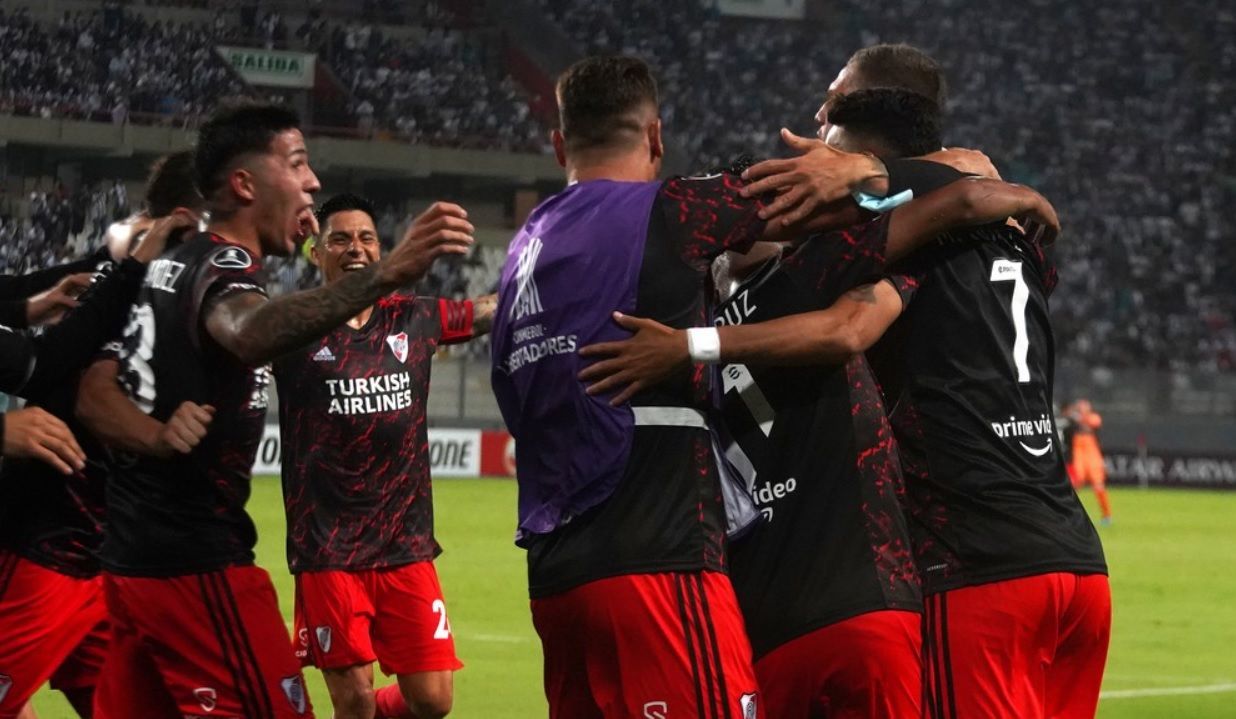 The clash between the Argentinians and Brazilians is of great interest at every level. This time, one of the strongest clubs in Argentina will meet Brazilian Fortaleza at their Monumental Stadium in the second round of the group stage of the Copa Libertadores. The Argentines are the big favorites for the encounter, according to bookmakers. Let's see if the know-it-alls are right.

River Plate played three official matches in April. In the League Cup, the Millionaires beat Defensa y Justicia 2-1 and Argentinos Juniors 4-2. In the first round of the Copa Libertadores group stage, RP beat Peru's Alianza Lima 1-0. In the match against the Peruvians, Suárez scored for River Plate with an assist from Alvarez. On the whole, the Argentines deserved to win the game. They dominated throughout the game, with 16 shots on target and six on target. In general, their start to the Copa Libertadores can be called a success. At home, the Millionaires look decent, finishing second in Group A of the Liga Cup, two points behind the leading side Racing.

Fortaleza have already won one tournament in the 2022 season. The Tricolor were triumphant in the Copa de Nordeste tournament, defeating Sport Recife in the 2-match final. However, the Copa Libertadores and Serie A starts did not go well. On Matchday 1 of the Copa Libertadores, Fortaleza lost narrowly to Chile's Colo-Colo 1:2. In the national championship, the Tricolor also lost 0-1 at home to Cuiaba. Against Colo-Colo, Fortaleza played a generally good game; statistically, they did not concede to the Chileans and even outclassed their opponent, but it was not enough even for a draw. It is worth noting that Fortaleza are banal lacking international experience, as this is Fortaleza's first-ever Copa Libertadores. Two years ago, the Tricolor played in the South American Cup and were eliminated after the first round, losing to Argentina's Independiente.

River Plate played six home matches in 2022, of which they won four with one draw and one defeat by Boca Juniors. Apart from the lost match, River Plate scored at least two goals in each game, including a 2-2 draw with Racing. In other words, the home statistics for the Millionaires are high enough and we can expect an eventful encounter between the Argentines and Brazilians. Once again, we must note the fact that Fortaleza do not have the necessary international experience, unlike River Plate. We expect a win for the home team and at least two goals. W1+Total Over (1.5) for 1.72.

4-1, 5-0, 4-0, 4-2 - these are the scores that River Plate have beaten their opponents in 2022. There are many indications that the Millionaires will pull off a confident, and perhaps even resounding, home win on Thursday. The Brazilians' best chance of making it to the second round of the Copa Libertadores is to score a goal. We would expect the Argentines to score three goals. The second bet is a correct score of 3-1 for 12.00.