Universidad Catolica vs Palmeiras: Another away win for the Big Green? 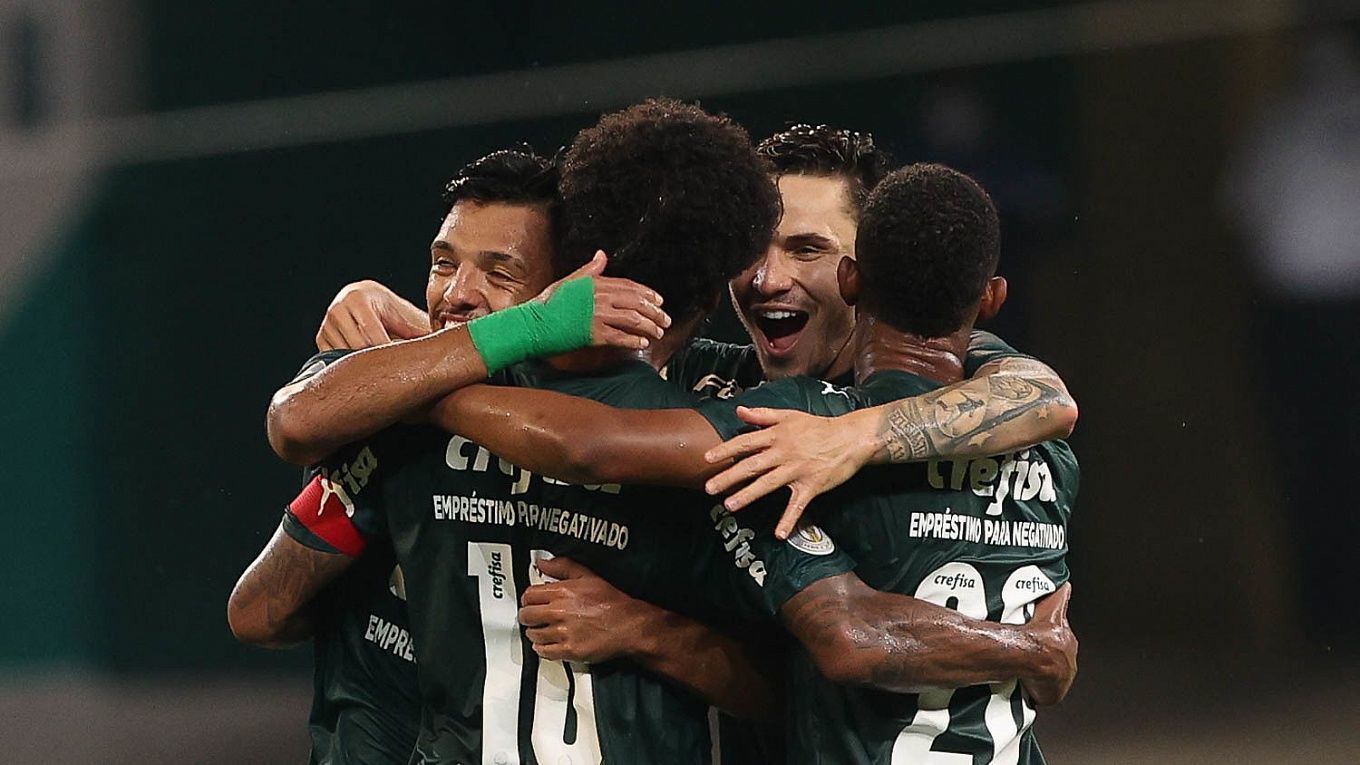 In the first leg of the Copa Libertadores last 16, Chile’s Universidad Católica will face Brazilian Palmeiras in Santiago. The opponents have never crossed paths before today, although both clubs regularly play in international tournaments. Despite the fielding factor, the bookmakers are in favour of the Brazilians. Palmeiras are in great form, and the line-up of the Big Green is stronger than the Chilean team.

The Chilean side played in Group F of the Copa Libertadores 2021 alongside Argentinos Juniors, Nacional and Atlético Nacional. The latter two did not qualify for the playoffs in the end. Unlike the Argentinian teams, the Chilean clubs had some practice in July. In particular, Universidad Católica played two last 16 matches in the Chilean Cup against Everton de Vina on July 1 and 3. Unfortunately for the fans of the future hosts, Universidad Católica lost on aggregate in both games, dropping out of the draw.

But the Brazilians approached the first leg of the playoffs in fine form, with a five-match winning streak. From June 28 to July 10, the Big Green were stronger than teams such as Bahia, Internacional, Sport, Gremio, and Santos. This spurt saw the team from Sao Paulo climb to the top of the Serie A standings. After 11 rounds, Palmeiras are two points ahead of their nearest pursuer, Bragantino. Palmeiras have been very confident in the group stage. The Big Green have won five out of six matches, scoring 20 goals in that period, that is, more than three per game on average. By the way, Palmeiras have won three away games in the Copa Libertadores 2021.

Palmeiras are in great form, as we can see from this team’s results. Let’s not forget that the Big Green are the reigning winners of the Copa Libertadores. Of course, the team from Sao Paulo wants to defend the title and start the playoffs with an away win. Once again, we would like to point out that Palmeiras have good away statistics, and we are looking forward to an extended away winning streak from South America’s strongest team. Here are the odds for the game: W2+Total Under (3.5) for 2.18, W2 for 1.73, Total Under (2) for 2.19.