Velez Sarsfield vs Bragantino: A Potential Share of Spoils 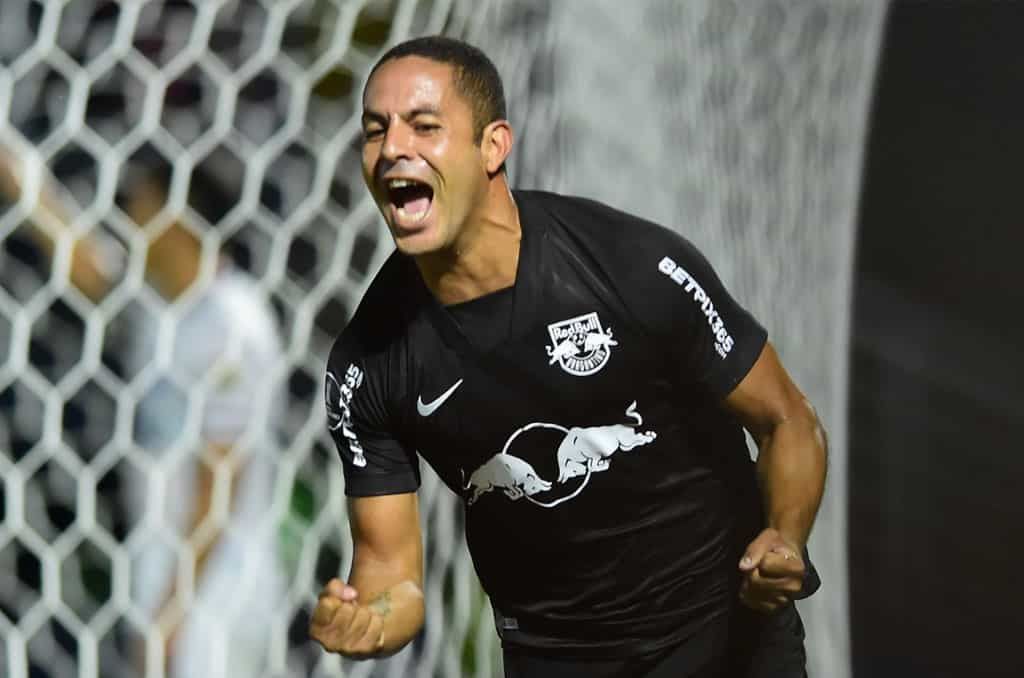 Velez is seemingly destined to finish the group stages on a low, given the toughness of the group they were handed, and losing to Bragantino might have to be part of it. Bragantino, on the other hand, will look to solidify their place in the group with a win and 3 points to make it easier on themselves when they face now group leaders Estudiantes in round 3 of the CONMEBOL Libertadores. Velez is currently sitting 9th in the Copa de la Liga Profesional - Group B with 10 points in their nine matches. Their most recent match was a dull draw (0-0) against Boca Juniors. Meanwhile, Bragantino is 8th in the Brazilian Serie A, having only played a match. Although they did come 4th in the Paulista A1, they will have to build on those performances to have a strong season ahead in the CONMEBOL Libertadores and the Serie A. Their last matchup also happened to end in a draw (2-2) with Juventude. Bragantino is also 2nd in Group C.

Velez will have to walk into this match knowing they will be under pressure to leave with the 3 points and look to improve upon their current form and take advantage of their home crowd. In their 25 matches, they scored 1.36 goals per match and conceded 0.84 goals per match. They will look to limit Bragantino as they have done on 11 such occasions. Velez is unbeaten at home in their last five matches with two wins and three draws and will look to make the crowd an essential factor in their match tomorrow.

Bragantino will know how tough this game is to be. They would hope to take the 3 points away from Velez and carry on the momentum they created from the opening round of the CONMBOL Libertadores won at home against Nacional (2-0). Of the available data of Bragantino’s previous season, they had scored 1.4 goals per match and had conceded 1.2 goals per match in return. In their last five away matches, they have only won 1 and lost three while drawing another 1, this is a worrying sign, and Velez will hope to take advantage of this.

With Velez having the home crowd behind them, one should hope that they would play a significant role in trying to throw Bragantino off of their rhythm. Bragantino will have to shake off their away form and remain composed and focused on snatching the win from Velez.