FBC Melgar vs Internacional Prediction: Can Melgar Win at Home and Enter the Leg 2 as Favorite? 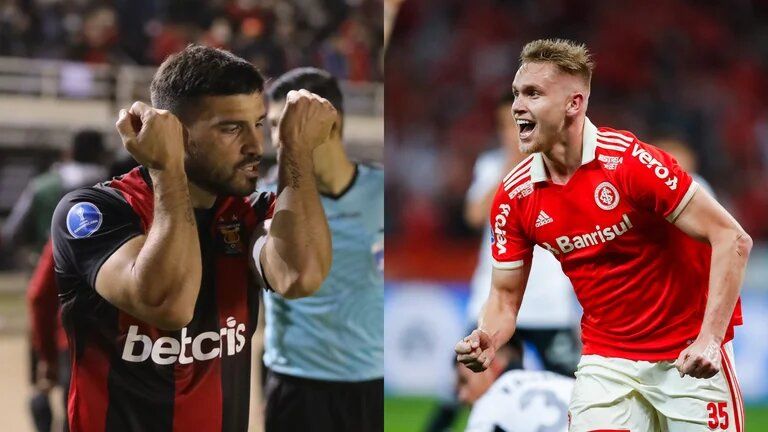 In the upcoming Leg 1 quarterfinal of Copa Sudamericana, we have FBC Melgar taking on Internacional at Estadio Monumental Virgen de Chapo, Peru. Going in the game, Melgar will be the favorite to win at home. Moreover, Melgar has a better game form than Internacional at the moment. The stage is set for both teams to use their national league’s game form to qualify for the next stage of Sudamericana, which is a stage where only a few teams can mark their level of attainment.

To the surprise of many football followers, FBC Melgar has won four out of its last five games. Going in the game, Melgar is coming off wins against CD UT Cajamarca (1-0) and Sport Huancayo (1-0). However, before that, they lost to Sporting Cristal (0-1). Melgar will have the momentum and support from the audience in their favor, which will be the turning point in the game.

Internacional - Coming off a One Sided Win Against Atletico MG (WLDDW)

After going through a shocking defeat against Palmeiras (2-1), Internacional came back strong and won a comprehensive win against Atletico MG (3-0). In the previous game, we witnessed how Internacional took charge in the first half and swept a one-sided win. Mauricio and Wanderson were among the goals with the support of Alexandre Zurawski, Edenilson, and Carlos De Pena.

Going in the game, both teams look pretty much balanced, with the odds favoring the home side to win. The game is expected to be a high scoring one, with both teams likely to score and the game total to be over 2.5.