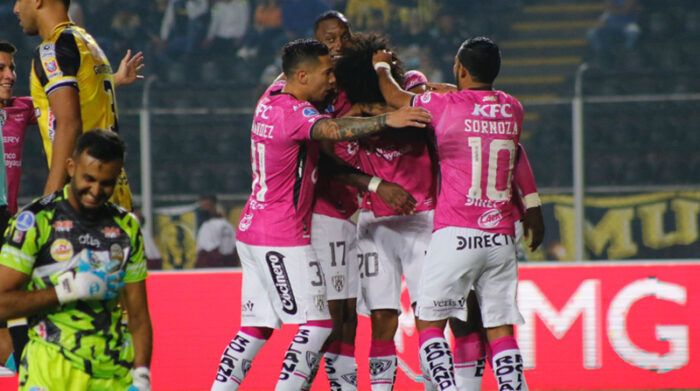 Deportivo Tachira - Trying to Click Together as a Unit