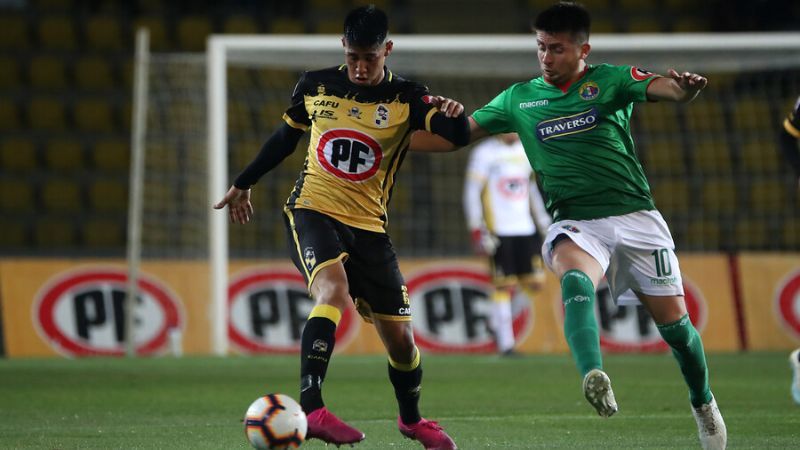 In the upcoming fixture of the Chilean Primera Division, Coquimbo Unido will take on Audax Italiano at the Municipal Stadium Francisco Sanchez Rumoroso in Coquimbo. According to the table standings, Audax Italiano stands 8th with 9 wins and 34 points from 24 games played. On the other hand, the hosts stand 16th in the relegation spot with 5 wins and 20 points in the league. With Coquimbo struggling, Audax Italiano can score and win.

Coquimbo Unido hasn’t achieved much success lately expect the draw against Universidad de Chile (0-0). Before that Coquimbo lost to O’Higgins (0-1) in which they failed to find a decent goal scoring opportunity. With a goal scoring average of 1.1 goals per game, Coquimbo Unido will look to play their natural game forward. For Coquimbo Unido, Ruben Farfan has created 7 goals scoring chances which is quite an encouraging stat before the game against Audax Italiano.

With a decent goal scoring average of 1.5 goals per game, Audax Italiano will be the favorite to win. The game total is expected to be over 1.5 and the score line to be 0-2.