Croatia vs Slovakia: Another victory for the Checkered Ones 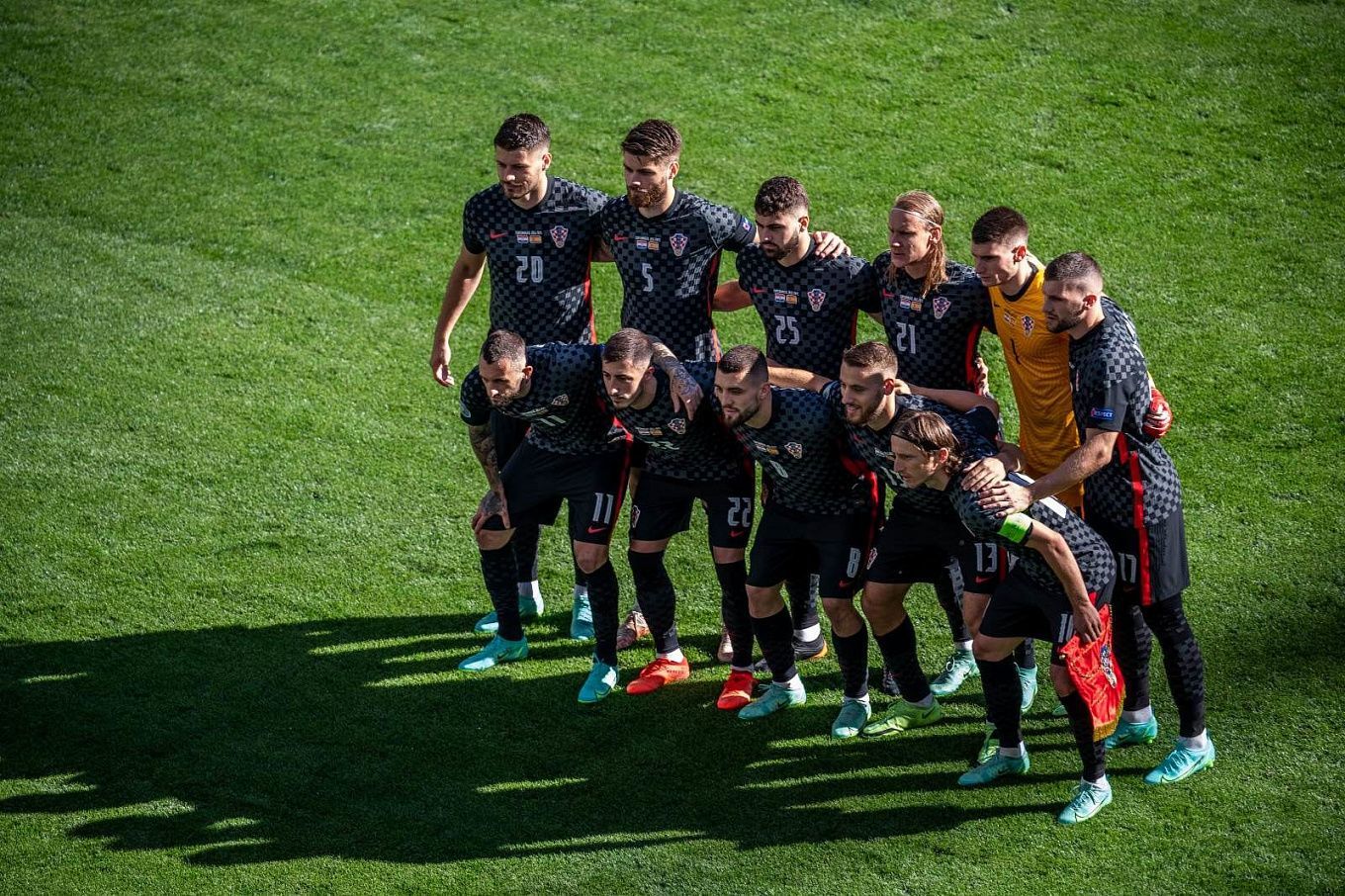 The Croatian players have beaten Slovakia in their last three head-to-head encounters by a combined score of 8-1. Will the Slovaks be able to cause a sensation now? Our prediction: the Checkered Ones will be stronger again!

The Croatia national team is having a hard time with the current qualification, as they were the main favorites in Group H, but still have not solved the problem of getting to the 2022 World Cup. The reason for that is both the personnel problems and difficulties with the mood of some games. Nevertheless, the Checkered Ones managed to pull themselves together in time, realizing that they could miss the planetary forum, so after a score draw against Russia, they defeated Slovakia, Slovenia, and Cyprus by turns with a combined score of 7-0. Such a rapid breakthrough allowed the Croats not only to retain their lead in the Group H standings but also create a comfortable goal difference over the Russians.

The 2022 World Cup qualification is essentially over for Slovakia. This result can not be called surprising, because they had only two victories in the seven previous games, one of them over their direct rival in the face of Russia (2-1), and once they defeated Cyprus (2-0). All this is pretty good, but in the opening round of the current qualification, the Falcons managed to split points with the Cypriots and the Maltese in a 0-0 and 2-2 draw respectively. The Slovaks could have hoped for success in the last round when they faced the Russians, but they failed to convert their chances of winning a goal and missed a game to lose 0-1, which put them seven points behind the Group H leader.

The teams have played each other 16 times. The Croats have 11 wins, the Slovaks had 2, and 3 games ended in a draw. The goal difference is also on the side of the Checkered Ones (41-18). The last time the rivals met was in the current qualification when the victory was celebrated by the Croatia national team players (1-0).

is already clear. The Slovakia national team has shown a weak performance, losing their chances to go to Qatar, while in the last round they drove the Russians almost the whole game, but managed to lose. There is no doubt that this defeat will seriously affect their mood, while the Checkered Ones are gradually finding themselves, with 3 wins in a row. Now it is important for Zlatko Dalic's team to score their points, so I suggest betting on the victory of Croatia with a handicap (-1.5) for 2.515.

The Slovakia national team has huge problems converting chances. In the match against the Russians they had plenty of chances on offense, none of them resulted in a goal scored against Matvey Safonov. There is no doubt that the Croats will not let their defense get so mocked, so the scoring chances will be even lower for Stefan Tarkovic's team. Moreover, in seven games in the current qualifying tournament, the Checkered Ones have conceded just once (0.14 on average per game), and in the previous six matches, the Falcons scored only twice against the Croatians (0.33 on average per game). With this in mind, “Slovakia Not To Score” for 1.91 seems like a great option to bet on.

There is no reason to stop believing in Marko Livaja. The Croatia national team has plenty of big names, where the vast majority of players play for top clubs in Europe, but their leading scorer is a representative of Croatian Hajduk. He is currently in fantastic form, with six goals in the last five games, two of them for the national team. In the last game, he already scored against the Slovaks, so it is worth looking at a bet on Marko Livaja's goal at odds of about 2.51.