CSKA vs Spartak: The week to start really fun 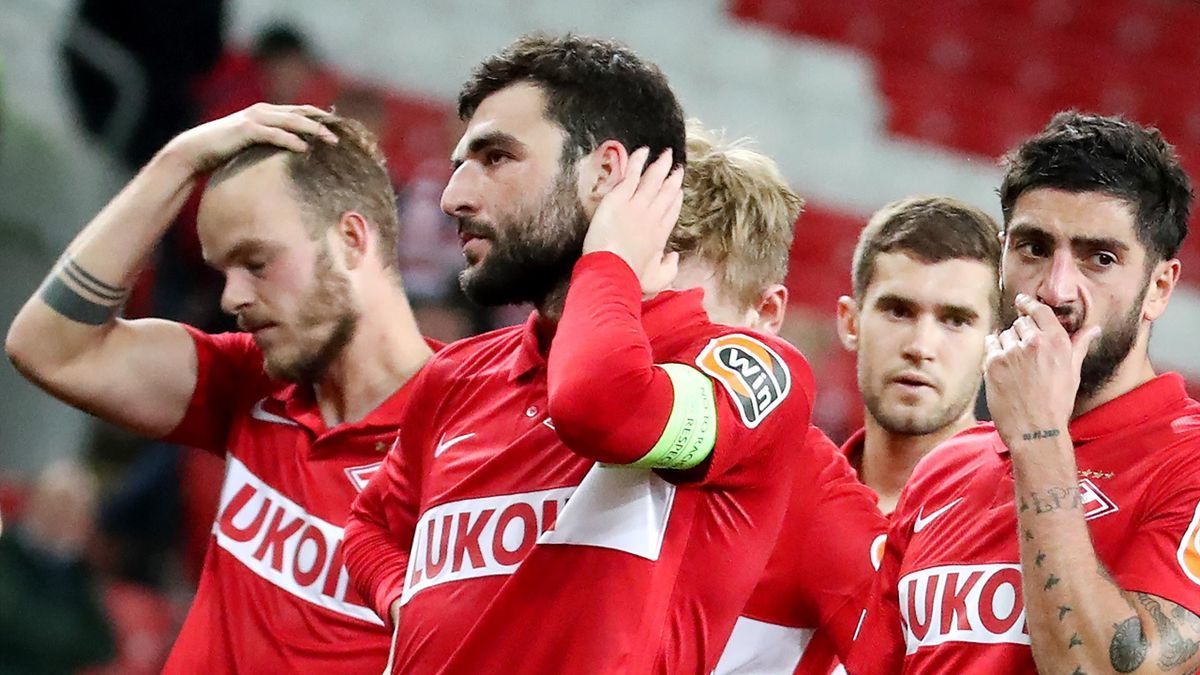 The central match of all Russia will take place on Monday. Both teams are in the middle of the standings, but only one of them is in a never-ending controversy. Who will emerge victorious in this hilarious encounter?

CSKA is now a solid mid-tier team in the Premier League. This is clearly reflected both in the quality of the squad and the results on the scoreboard. The Militarians have lost all the top matches this season: Lokomotiv (1-2), Zenit (0-1) and Dynamo (1-2). They even failed to beat Arsenal Tula (2-2). On the other hand, they are stronger than Ufa, Akhmat and Rostov. This is the new reality for CSKA.

Spartak should withdraw from the championship, because this nightmare on the 100th anniversary of the club is irreparable, as is the damage to reputation. Unfortunately for Red-and-White fans, match results correlate with the background in media space. Rui Vitória seems to be no less of a mistake than Oleg Kononov. He did manage to prepare the team for the match with Khimki, but right now Khimki are not in the greatest form. That's why the game with Legia, which Spartak failed and lost 0-1, is a much better illustration. The goal was scored in the final minutes by Kastrati. It seemed to be a verdict. Spartak is 8th in the standings, with 10 points like CSKA.

CSKA and Spartak have met 68 times in recent history. The Militarians lead by a score of 29-23. In recent years there has been no clear advantage of any side; the teams constantly exchange wins. Last season, for example, CSKA thrashed the Red-and-Whites at home, 3-1, though it was the visitors who opened the scoring. The return game was a 1-0 win for Spartak. The only power play goal was scored by Alexander Sobolev. Ilzat Akhmetov got a red card late in the first half. And the suspension was ambiguous and very controversial, because he managed to challenge it later.

The match is unlikely to be very productive due to the problems in the attacking line of both teams. Betway offers odds of 1.91 for Total Under (2.5) goals. We also believe that the Militarians will score the decisive goal, as the home team factor plus more balanced chemistry than Spartak gives them a better chance to score the last goal of the match. Bet9ja gives odds of 1.88 for this betting option.

In conclusion, we recommend betting on the victory of either team with a difference of one goal, as there is no difference in class and quality of play between them. Moreover, the match will be close without obvious dominance. 1xbet gives odds of 2.32 for this bet.