Cyprus vs Russia: Valeri Karpin’s team will have a tough time 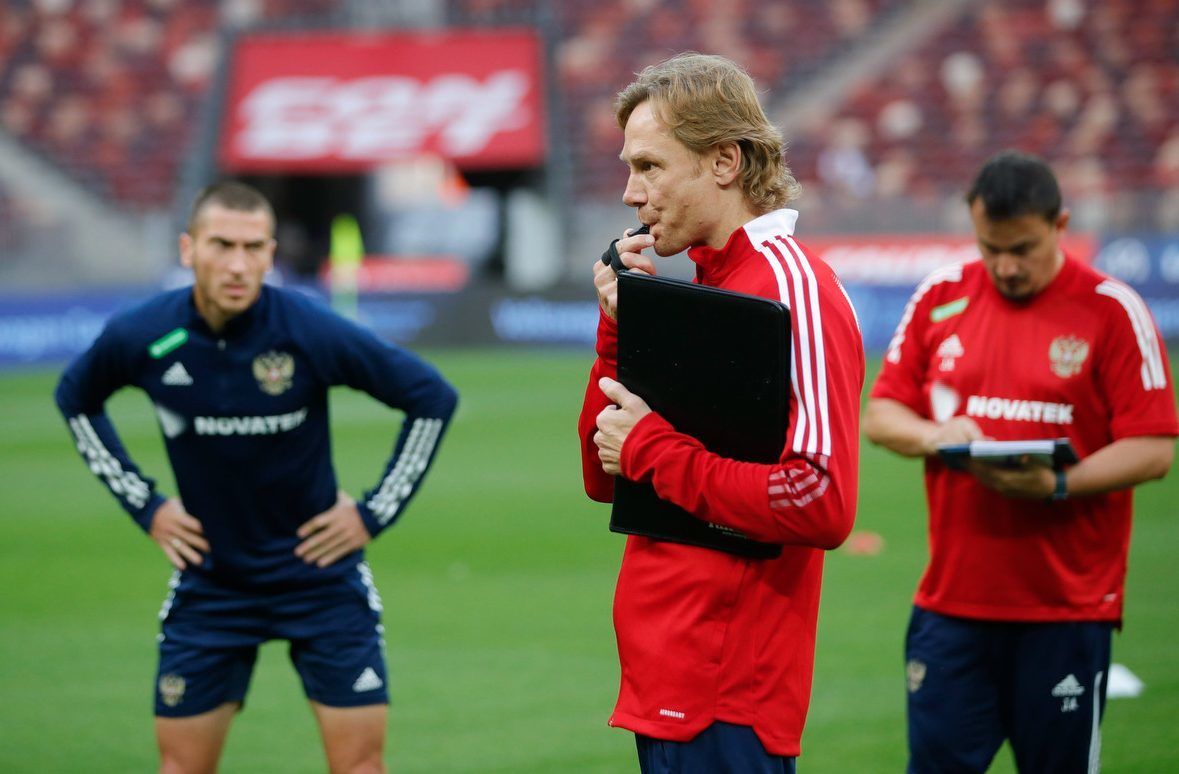 Valeri Karpin’s debut at the helm of the Russian national team may be regarded as a success. On September 1, the Russian team played a draw with Croatia. Will Karpin’s charges manage to beat the underdogs of Group H? One thing we know for sure, the trip to Nicosia will not be easy. We will tell you in detail how the opponents are doing and give you advice on what to bet on. We have a few options for you to bet on!

Cyprus are the sensation of Group H, which can even take place in the top-2. And this, although the squad is unknown to the average football fan. In their turn, the Cypriots started their World Cup 2022 qualification process positively for their level. They played out a 0-0 draw with Slovakia. They were then 0-1 to Croatia, but still, they were vice-champions of the last FIFA World Cup 2018. After that, Cyprus had a sensation, beating Slovenia 1-0! Yes, they managed to beat Jan Oblak himself, and Slovenia did not dominate the match.

However, the first match in September was very disappointing for the Cypriots. They lost pretty unexpectedly to even more modest Malta and spectacularly (0-3). But even here, Cyprus had an excuse. 40 minutes into the game they were left with ten men and then conceded three goals in ten minutes. So, Cyprus are in the last place in Group H with four points, but in theory, they have a chance of getting out of the group, and not just a slim chance.

The Russian national team, after the terrible Euro 2020, had a new coach. Stanislav Cherchesov was replaced by Valeri Karpin. The result of the change of coach was evident in the first game. On September 1, the Russians played a draw with Croatia (0-0). According to many fans and experts, the team’s play has become much more attractive, and a draw against a powerful Croatian side was a promising debut. Now, perhaps, the task is even more difficult.

Currently, the Russians are sitting in second place in Group H with seven points. They have already managed to beat Malta (3-1) and Slovenia (2-1) and also lost to Slovakia (1-2). There are still six matches to go (including this one), so it’s very early to get excited. There is a lot of work ahead, but the Russians seem to have gained the most critical thing - belief in the team (thanks to the arrival of Valeri Karpin).

As we’ve already said, you shouldn’t expect smash-ups in this encounter. This will be a very tough encounter. Cyprus are a serious enough opponent, which has already drawn against Slovakia and beaten Slovenia at home during the World Cup 2022. Valeri Karpin and his charges are fully aware of that, and underestimating their opponent will cost them dearly. We think that a good option in this match will be to bet on Russia not to lose. It is impossible to lose, and a large number of goals should not be expected.