Czech Republic vs Belarus: The Czechs will leave the Belarusians no chance of success 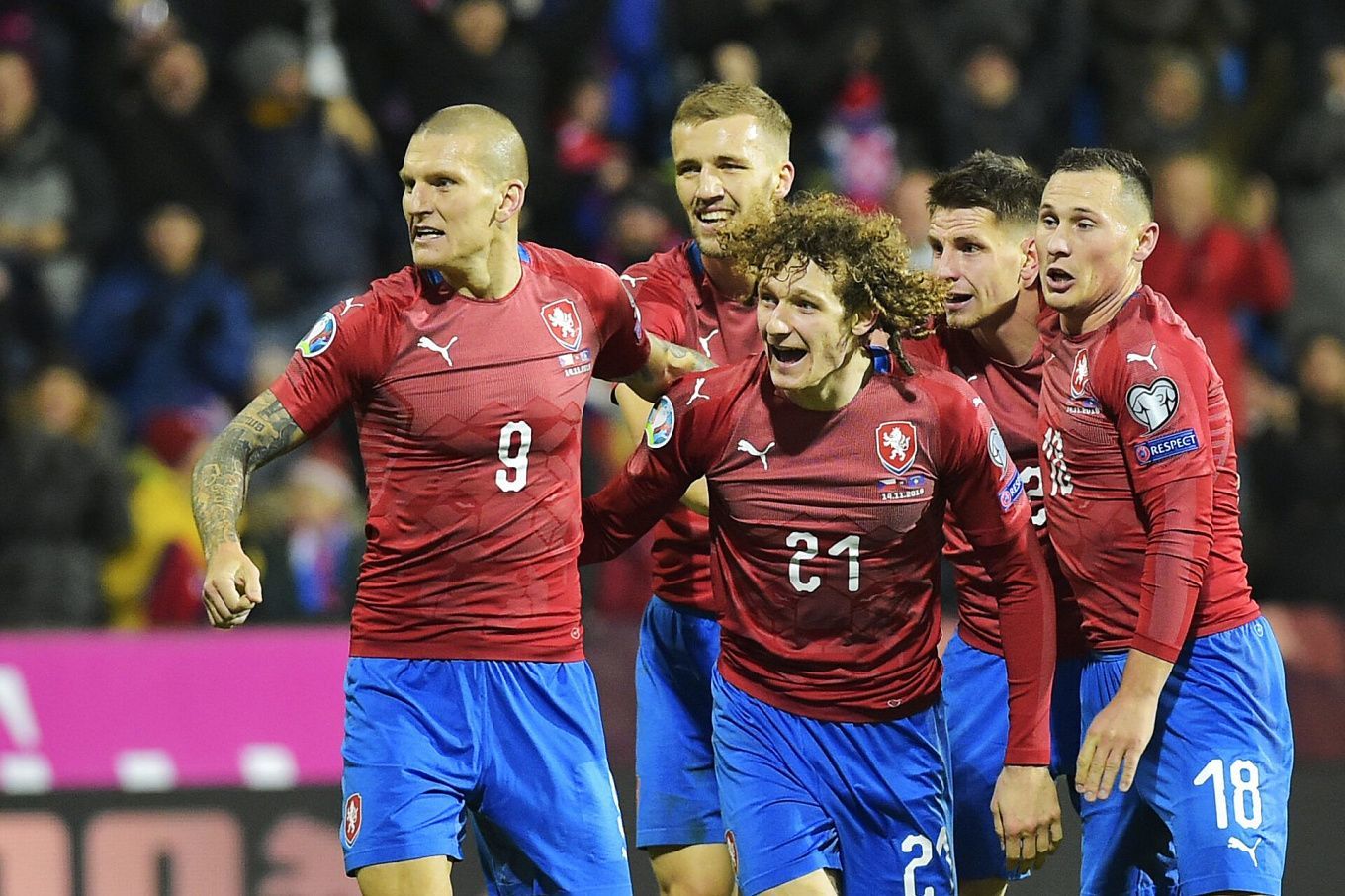 The Czech Republic had beaten the Belarusians in their previous five head-to-head encounters with a combined score of 15-4. Will Georgi Kondratiev’s charges be able to interrupt this unlucky streak? We predict that the hosts will win easily again.

The Czech Republic are a solid European team that are regular participants in continental championships. Still, they had not featured at a World Cup since 2006, when they failed to overcome the group stage hurdle. Now, the Czechs have managed to qualify for Euro 2020, where they advanced from the group and beat the Netherlands in the last 16, 2-0, but still lost in the quarterfinals to the Danes, 1-2. In qualification for the World Cup 2022, Jaroslav Silhavy’s charges are getting worse with each round. First, they crushed Estonia 6-2, then shared points with Belgium 1-1, and then lost to Wales 0-1, dropping to second place in the Group E standings.

Looking at the performance of the Belarus national team, one can get upset, hysterical and bewildered. Yes, they had never qualified for major international tournaments in their history. Still, there is a UEFA Nations League for such humble teams, through which they could qualify for Euro 2020, but they suffered an immediate 0-1 loss to Georgia in the semi-finals of the tie. This setback did not break the Belarusians, who delighted their fans by beating Estonia 4-2 in the first round of FIFA World Cup 2022 qualifying. But after they suffered a crushing 0-8 defeat at the hands of Belgium three days later. Mikhail Markhel resigned, with Georgi Kondratiev appointed as their new head coach.

In their entire history, the teams have played five head-to-head meetings, each time only Czech players triumphed on an aggregate goal difference of 15-4. The opponents met in Euro 2004 qualifiers when the Czechs beat the Belarusians 2-0 and 3-1.

The Czech Republic are one of the real contenders for a trip to Qatar from Group E. Yes, it will be difficult to fight with the Belgians for first place, but even from the second spot, it is quite possible to be selected for the World Cup 2022. For this, Jaroslav Silhavy’s side needs to defeat Belarus, who recently changed their coach and now are in terrible shape and the whole Belarusian football is again in disrepair on all fronts. Given that the Czechs have won all of their previous five head-to-head encounters, we’d have to bet on the Czech Republic to win with a handicap (-1.5) for 1.51.

The Belarusian team is a team that knows how to be patient. If they can win points, they will unlikely refuse to beat the opponent, although they do not need them in terms of the tournament. The Belarusians will not qualify for the 2022 World Cup anyway. That’s why it was essential for the Czechs to show the visitors that they wouldn’t win anything in Ostrava from the first minutes of the game. There is no doubt that Jaroslav Silhavy’s charges will play aggressively in the game’s opening stages, grab an early lead, and then calmly build on it. With this in mind, it is worth looking at a bet on the first goal from 1 to 27 minutes for 1.75.

The Czech Republic scored six goals at UEFA EURO 2020, five of which were scored by Patrik Schick, but the 25-year-old Bayer forward has been called up to the national team, so now we must look for a new hero capable of covering the difficult position. One candidate is Adam Hlozek, who plays for Sparta Prague. He scored 18 goals (0.72 per game average) in his last 25 matches in the local league, which is an excellent result for a 19-year-old player, so a bet on Adam Hlozek’s goal at around 2.40 is worth looking into.