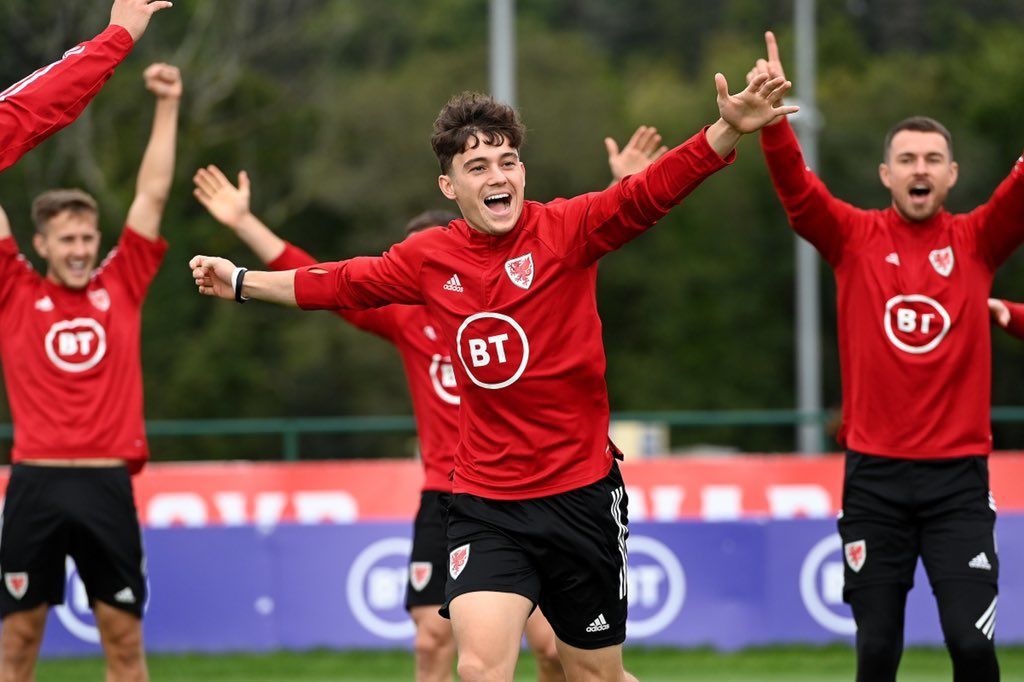 The Czech Republic will take on Wales at home. This game is part of the seventh round of World Cup qualifiers. Will the Welsh yellow card statistics come into play?

In September, the Czech national team played two matches in the World Cup qualifying round. In the first meeting, the Czechs scored one goal against Belarus. In the next game, Jaroslav Šilhava’s charges failed to show their best qualities and suffered a 0-3 defeat at the hands of Belgium. After five games, the Czech Republic have seven points. At the moment, the Czech Republic is sitting second in Group E.

The Welsh national team also made two appearances for the World Cup qualifiers in September. Rob Page’s charges first travelled to Belarus. In a tough match, the Welsh proved to be stronger than their opponents 3-2. Then the Welsh team disappointed their fans with a draw. The Welsh side couldn’t beat Estonia, with the scoreline reading 0-0. The Welsh team have seven points and sit third in Group E. They have played one less match than the Czech Republic but are second on goal difference.

The bookmakers believe the home team is the favourite to win. An intense encounter is expected in the Czech Republic. The fight for second place in Group E is likely to be between the Czechs and the Welsh. So I expect a lot of fighting and cautions. I suggest picking a line with yellow cards for the Welsh players. Rob Page’s side has picked up at least two yellow cards in five of their last six official matches. It’s worth pointing out that six of the previous 12 matches involving the Welsh national team have seen a sent-off. I do not rule out this option in the upcoming match either.