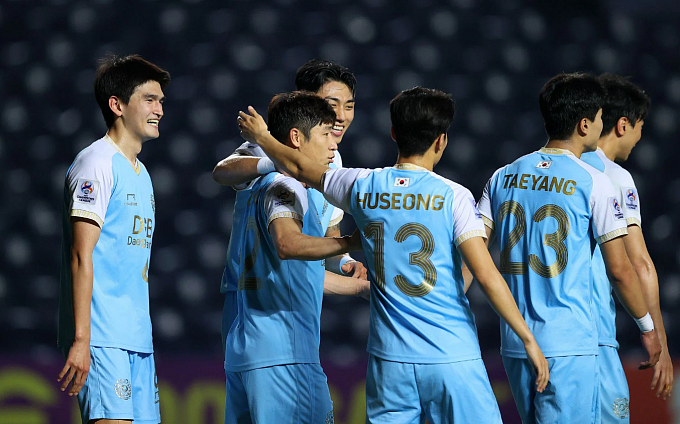 Daegu FC will take on Jeju United in round 17 of the K League 1. Let’s see how the opponents are doing & what the best bet is. There are several options for you to consider!

Daegu is fighting for a place in the playoffs. At the moment, Daegu is at the crossroads of the two zones in the table – the seventh place with 19 points, two points behind the superior Seoul. It should be noted that Daegu has an unbeaten streak of 12 games! In the last two rounds, they drew with Pohang Steelers (2-2) and Seongnam (1-1).

Jeju United, on the other hand, is one of the leaders in the South Korean league. Before the round starts, they are second in the standings with 29 points. However, there are a lot of opponents breathing down their necks. After a winless streak of three matches, Jeju United managed to defeat Jeonbuk Motors 2-0 and Incheon United 2-1.

Bookmakers believe that Jeju United has a better chance of winning this encounter. Though this team is higher in the table, Daegu has a streak of 12 matches without defeat, which it is definitely not going to break, especially at the home stadium. The opponents are very likely to play a draw, but we suggest betting on a double chance for the home team and Total Under with a margin. Prediction: Daegu Not To Lose + Total Under (4.5).