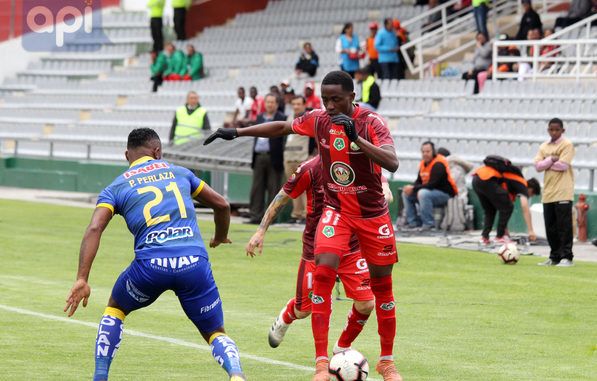 In the upcoming fixture of the Liga Pro Ecuador, Delfin will take on Mushuc Runa at the Estadio Jocay in Manta, Ecuador. Going in the game, Delfin stands 12th with just 3 wins and 11 points from its 10 games played in the contest. On the other hand, Mushuc Runa stands 15th with 2 wins and 9 points in the league so far. Though these two sides are beneath the top 10 standings, but we could expect a thrilling performance from these two. The last time these two played in April 2022, Delfin won 1-2.

Going in the game, Delfin is coming off a sizzling win over Nueve de Octubre (3-1) in which Michael Mieles and Edinson Mero were simply unstoppable as they shared three goals between them. Before that, Delfin lost to Independiente del Valle (2-0) in which no player from Delfin’s side was able to match the attack of the opposition. Delfin is likely to make a reasonable comeback after winning against Nueve de Octubre. Much will depend on the likes of Andres Chicaiza and other senior players in the side.

Going in the game, Mushuc Runa is coming off three back to back defeats which includes their recent loss against Guayaquil City (4-1). Before that Mushuc Runa lost to LDE de Quito (1-2), in which Bagner Delgado scored the equalizer, but was unable to match the goal scored in the 71st minute of play. Mushuc Runa has only managed to won over Gualaceo SC (2-0), in which Darwin Quilumba was on song.

Going in the game, I will be backing the home side, Delfin to win and secure a 1-0 or 2-1 win against Mushuc Runa. The game total is likely to be under 3.