Desportivo Huíla vs ASK Dragão Prediction: We expect the home side to win and score more than once 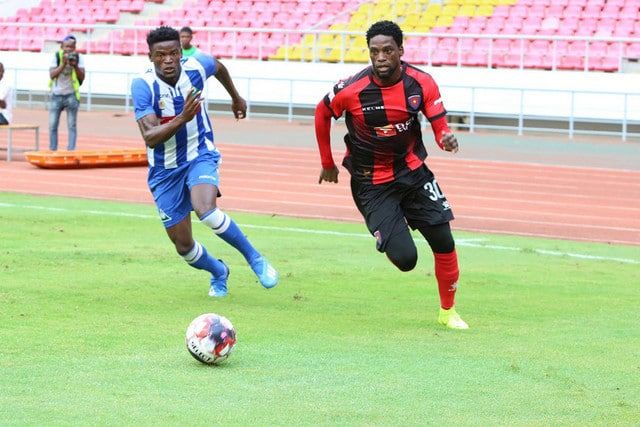 On Tuesday, the Angola Girabola League will play its last round of the year as Desportivo Huíla lock horns with ASK Dragão at the Estadio Nacional da Tundavala Stadium. The visitors have failed to win any of their last fourteen games and could suffer another defeat here.

The home side have been incredible in the last six games, with three wins and three draws. Desportivo Huíla have picked up eighteen points from a possible thirty-nine points this season, scoring nine while conceding seven times. More recently, Desportivo Huíla were denied three points against Despotivo Luanda Sul but secured a point as the game ended (1-1) on the road.

Desportivo Huíla are unbeaten at home this season, with three wins and three draws in the last six games.

The newly promoted side have been gifting points in the last fourteen games as they have picked up four points from a possible forty-two points this season. They have failed to find the back of the net in the last six games and have scored twice all season. They recently held their fellow relegation rivals to a goalless draw at home.

The visitors have lost five and drawn once in the last six games, scoring just once while conceding eleven.

Desportivo Huíla have been immense at home, with just a loss against Petro Luanda since the beginning of the year. We expect them to win and score more than once for 1.65.

Desportivo Huíla will definitely ensure they close up their goal difference here by scoring more goals. Bet on a halftime win for 1.78.