Dinamo Zagreb vs NK Istra 1961 Prediction: The Blues To Make It Their Third Successive Victory 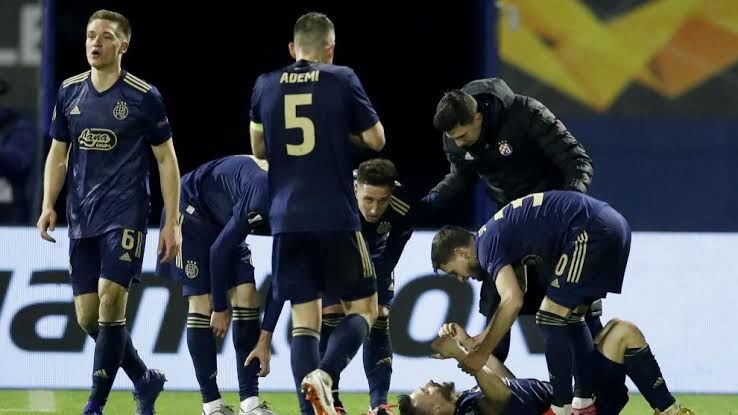 Istra 1961 travels to Stadion Maksimir to face Dinamo Zagreb; will they be able to break their 13-game away losing run this time, or will Dinamo Zagreb triumph once more?

Ademi's goal in the 47th minute gave the hosts a 1-0 victory over Shkupi in the UEFA Champions League, securing their place in the third qualifying round, where they will face Ludogorets.

Having won both of their most recent games since the start of the new season, their performance in the Croatian championship league has been exceptional thus far.

In last week's match against Slaven Belupo on the road they thrashed the hosts to a 5-1 scoreline with the hosts' being the first to break the deadlock in the first opening two minutes.

The visitors come into this game off of two consecutive defeats, the most recent of which being a 2-1 home loss to Varazdin, dropping them to 10th position in the league standings. The visitors had previously lost 2-0 to Hajduk Split.

Since the conclusion of the previous season and the beginning of this one, their defense has been their only weakness. By bolstering it before this game, they may have a slight chance to win.

If they lose today's game against the hosts, which seems likely considering the hosts' stellar start to the season, it will be their 14th consecutive league away encounter without a victory (including last season's).

There have been 60 encounters between these two teams, with Dinamo Zagreb winning 44 and Istra 1961 winning 3. Thirteen of the encounters ended in draws.

Istra 1961 are gradually transitioning into a team that is about to experience a poor form right now, and this doesn't just come from the two matches they've played but also from previous seasons, despite hopes of coming across a fully rejuvenated squad at the start of a new season.

Dinamo Zagreb has played in high-scoring games in each of its last two league games, so if they play with a full roster and no injuries to worry about, we might potentially witness another exciting game.

Since Dinamo Zagreb has won its last two opening games, a third straight victory should be on the horizon when they host Istra 1961.

For my selection, I'm going with an Asian Handicap of -2 for Dinamo Zagreb because the last time these two teams played, in April, the home team triumphed 3-0. I'm forecasting a repeat of that result.