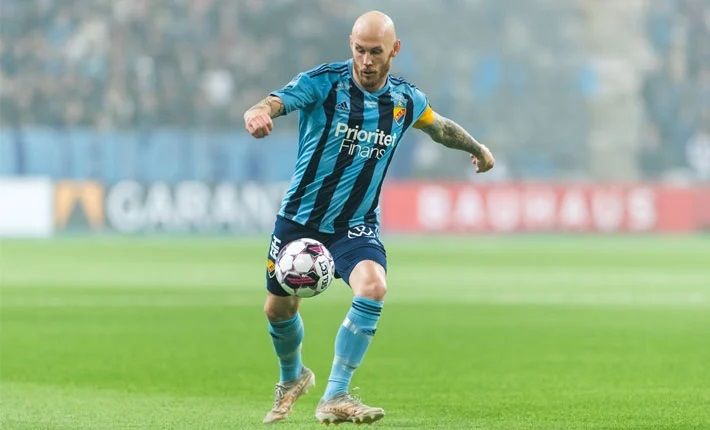 On Sunday, Djurgardens IF will host the Allsvenskan matchup against the opposing team, Hammarby IF, which will be traveling from its home stadium to play at Tele2 Arena.

A number of Hammarby IF players are now sidelined due to injuries, according to manager Mart Cifuentes. Because of injuries to their knees and cruciate ligaments, respectively, Jon Gudni Fjóluson and Abbe Khalili are unable to participate in the game. In their last five matches against Djurgardens IF, Hammarby IF had only one defeat to their name (in all competitions). This season in the Allsvenskan, Hammarby IF have played a total of five away matches, and in two of those matches they have failed to score.