Dreams FC vs Kotoku Royals Prediction: Home side will make it two wins in two games 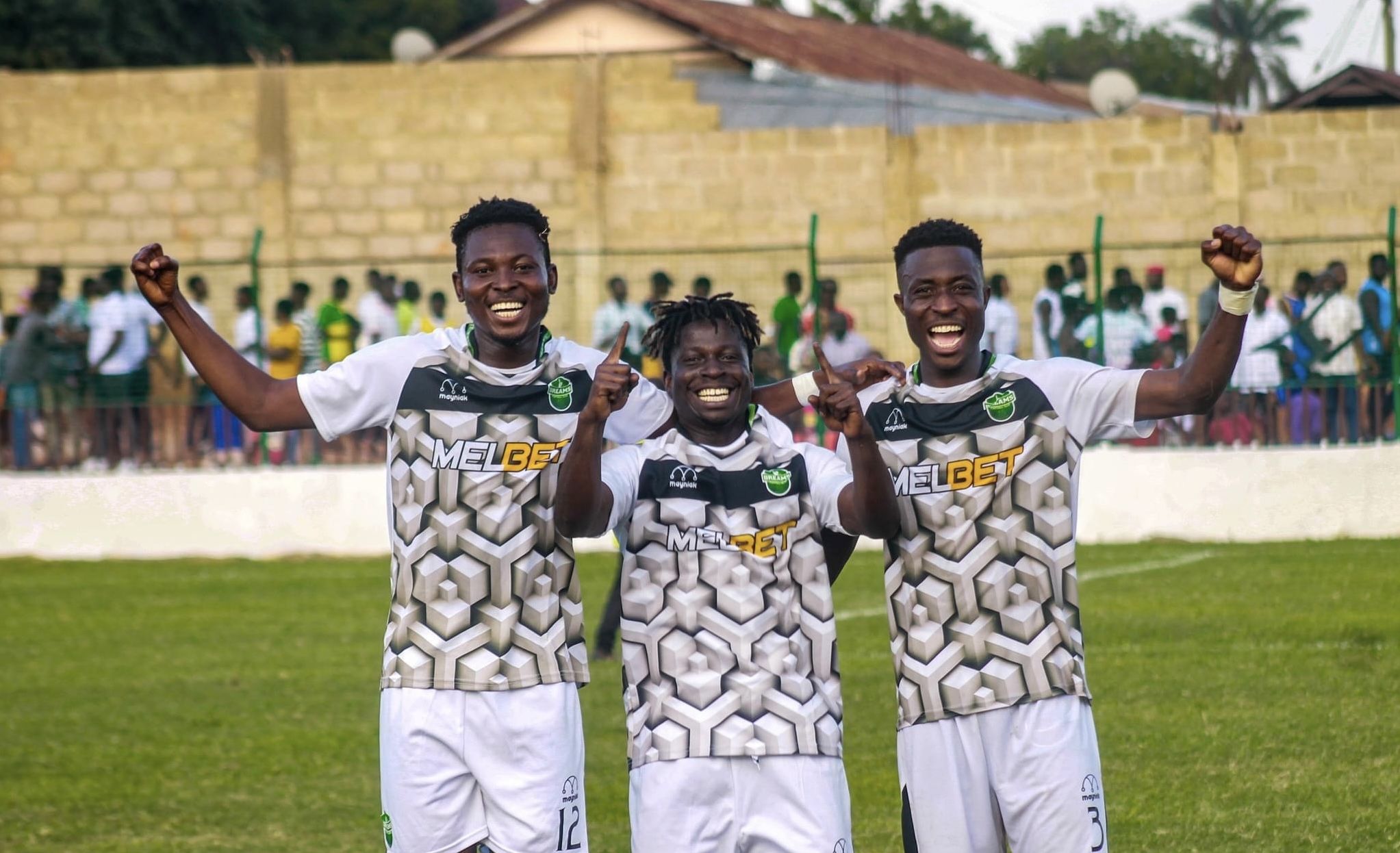 Having secured their first three points in the season's opening game, Dreams FC will return home against newcomers Kotoku Royals at the Theater of Dreams Stadium on Saturday.

The home side enjoyed their visit to Bibiana Gold Stars as they carted off all the points on matchday 1. It was a great game that initially looked like a drawing contest, but Dana Blessing's goal toward the game ensured Dreams Fc took all the points.

They only lost three games at home last season.

Kotoku Royals finished at the top of Zone Two of the Division One League with 66 points. The Oda-based team secured automatic qualification to the premier league.

They settled well when they picked up their first win of the season. They beat Accra Lions (1-0) in front of their home fans as they sit in 6th spot on the log.

It’s going to be tough facing one of the best in the league tomorrow; however, they should be able to cope.

Both teams met in the FA Cup last season, and Dreams FC defeated them (2-1). We are not sure if the visitors have settled in properly; however, the home side should be able to secure a win here for 1.55.

The home side will get a halftime win here for 2.10.