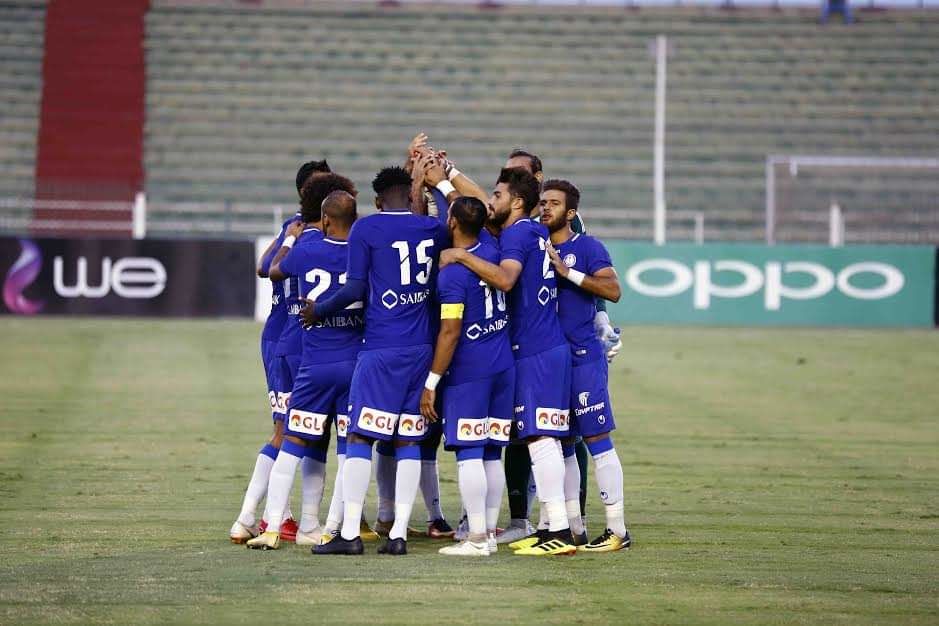 Eastern Company will welcome Smouha to their Eastern Company Stadium on Saturday. The home team have been struggling all season and are seeking their third win in nineteen games this season. Can the visitors do the double over the home team?

The newcomers are finding it difficult to settle down in the league as they have recorded only two victories in eighteen matches, they have also lost eleven and drawn five in all their matches this season.

They recorded another loss on the road as Ghazl El-Mahalla ran over them in a (1-0) victory despite being a man down in the 68th minute.

The home team have won once at home this season and have lost six and drawn three in ten matches. They have picked up a point from a possible fifteen both home and away.

Smouha are doing pretty great this season and might be rewarded with continental football next season, they are eight points behind the league leader Zamalek and have won nine matches, drawn six and lost four in the last nineteen games.

More recently against Al Masry, they registered a (2-1) home victory against the visiting team.

They have won twice, drawn five times and lost three in the last ten away matches and they have earned ten points from a possible fifteen both home and away.

Both teams met once this season and it was Smouha who stole the show with three unanswered goals over Eastern Company.

The home team are struggling in the league and the visitors' attacking threats might be too much for them to handle, bet on away victory for 1.85.

The visitors will see this as an opportunity to further put pressure on the teams vying for the top four this season, they are a great team that loves scoring and that’s why we want to back them with an away win and over 1.5 goals for 2.45.